The house is located at the outer end of a row of terraced houses in the Ligurian hinterland in the province of Chiavari-Liguria. The aim of the project was to convert an old farmhouse that had previously been used for drying chestnuts into a holiday home for a family of four. For this purpose, local materials were used: stone and chestnut wood. Owing to the fact that more rooms were needed, an additional floor had to be added, and the height of the two existing floors was reduced. The entire structure, both inside and out – with the exception of the stone exterior walls and the large chestnut-wood beams – was completely redesigned. Through the repurposing for residential use, the original monolithic appearance was partially lost. Nevertheless, an attempt was made to preserve and highlight several elements of the previous condition, such as the cornerstones of the facade and the large chestnut-wood beams, which are visible in every room. 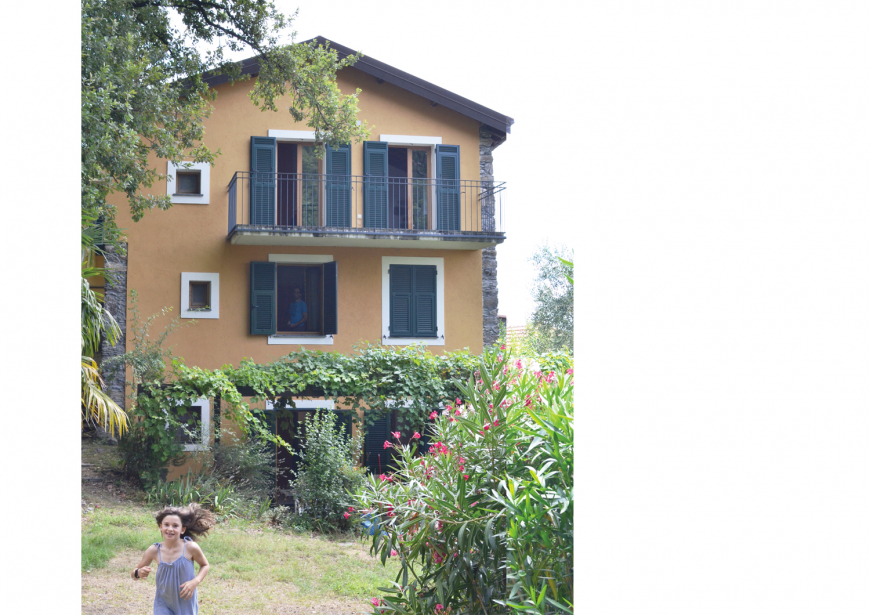 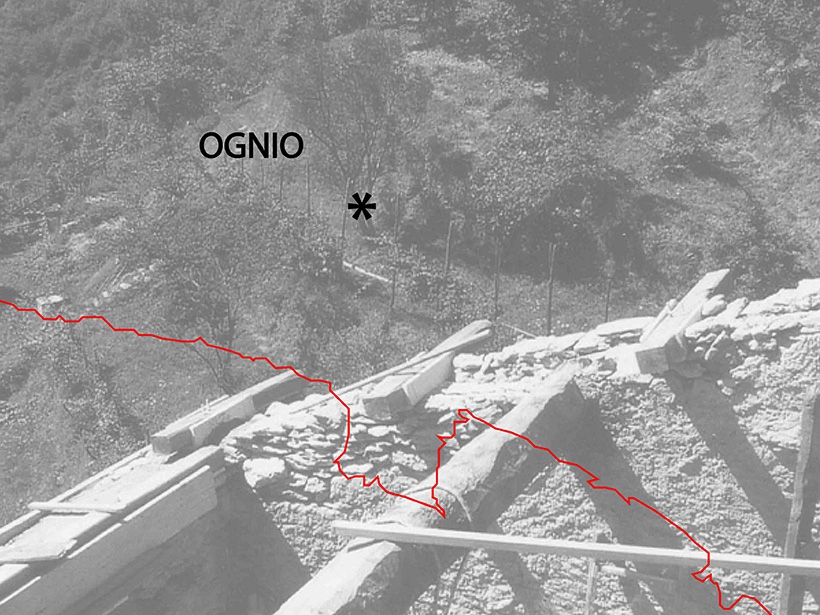 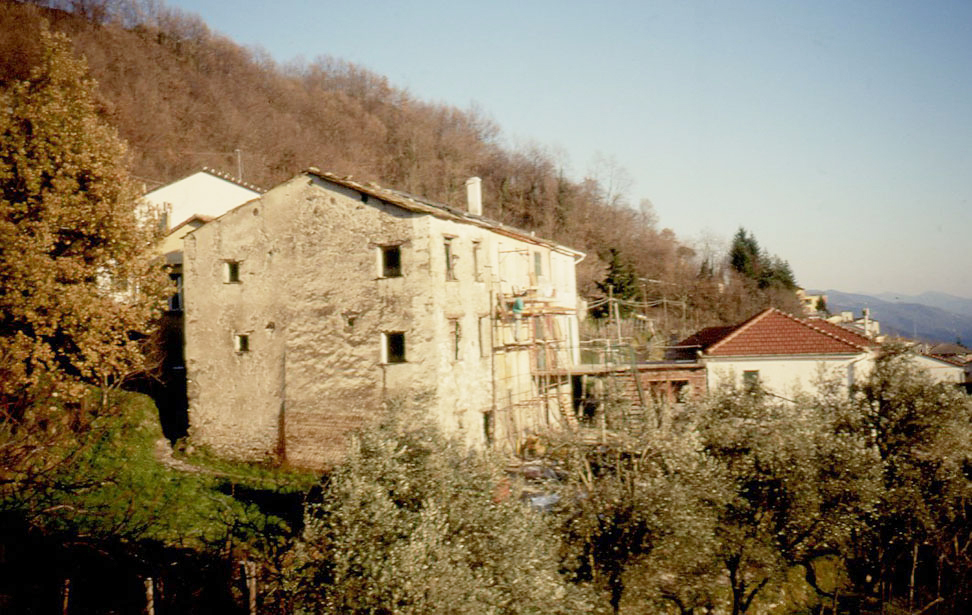 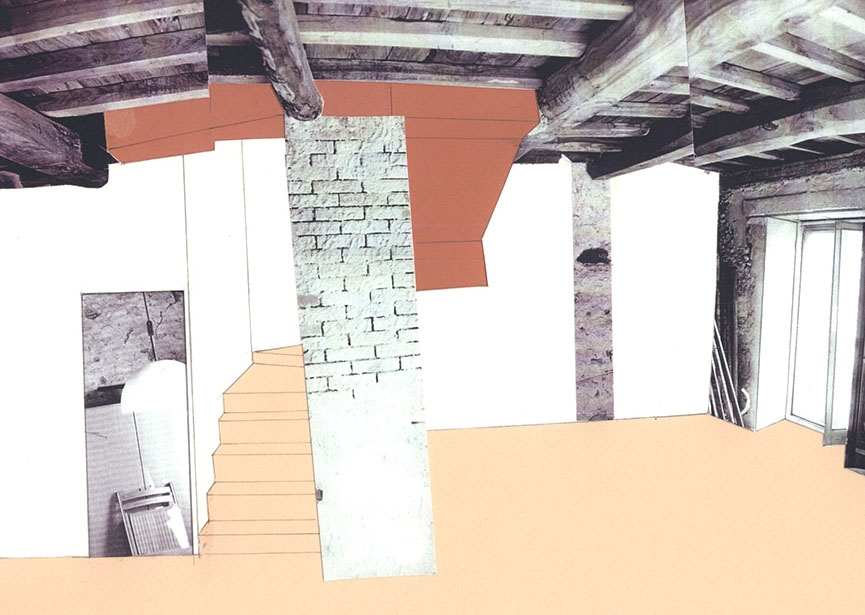 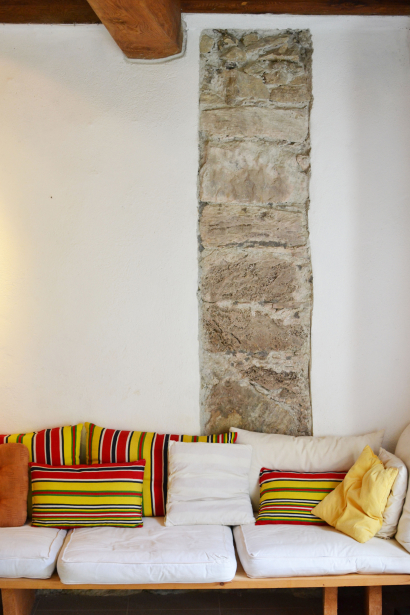 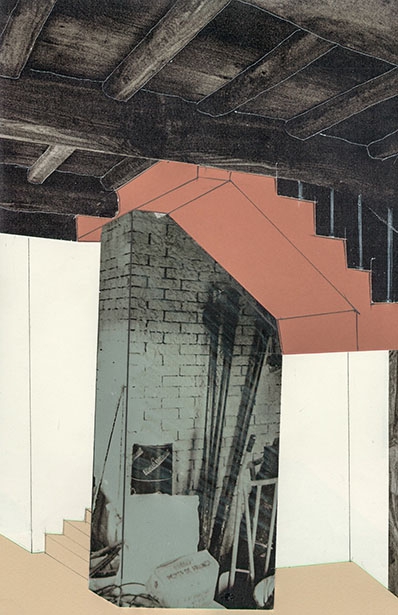 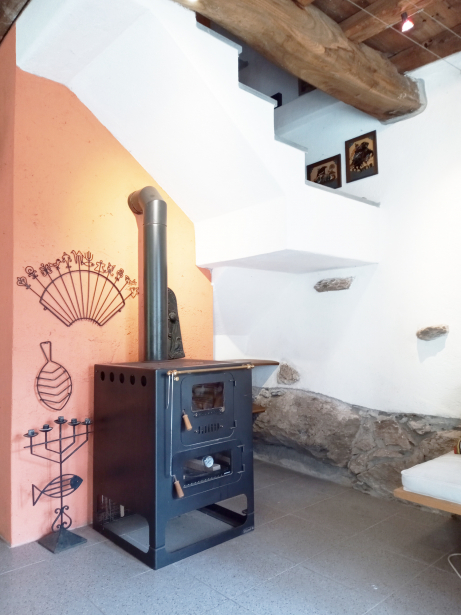 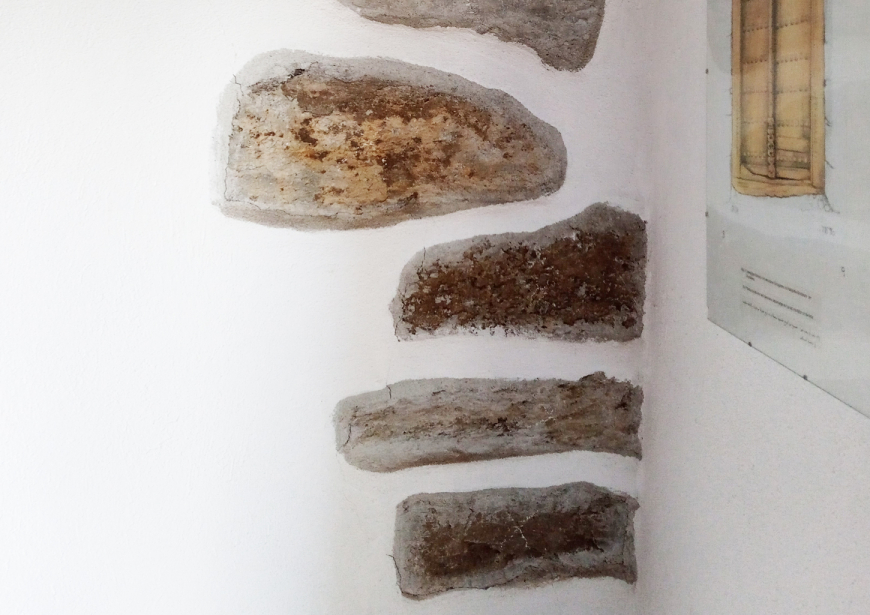 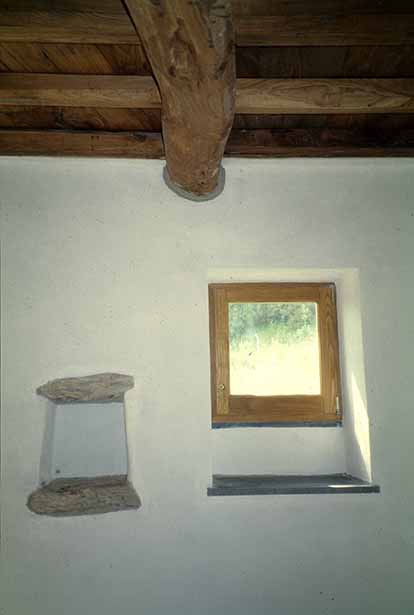 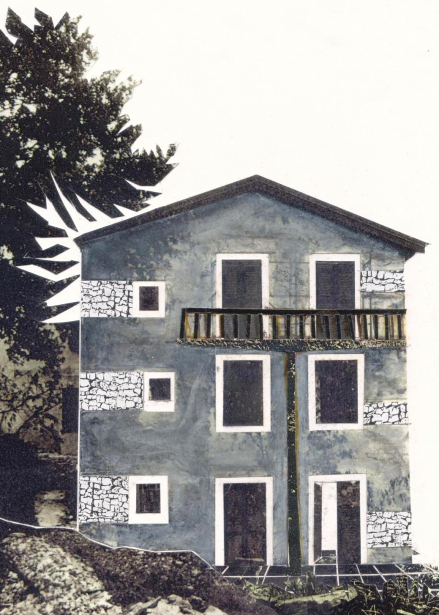 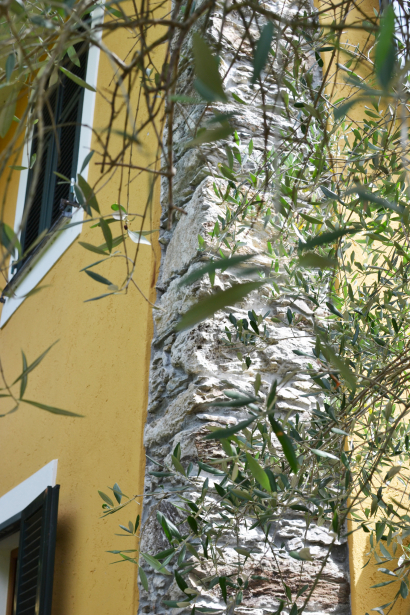