“One issue that has been facing the Riviera Maya district in Mexico over the past 20 years is the construction of illegal houses and the associated environmental and social impacts. The mangrove forests have always been important ecosystems in the coastal landscape and play a major role in maintaining the ecological balance. Their progressive destruction has led to an increased frequency of extreme phenomena like floods, including the flooding of entire city centres.
The aim of the project is:

1.  To create mangrove islands off the coast. The total area of the new islands will be equivalent to the total area of mangrove forests that have been destroyed for the creation of large-scale, tourism-related infrastructure.

2.  To preserve and protect archaeological sites, which belong to the publicly funded parks. Not only the temples but also the surrounding nature will be protected from illegal construction projects.

3.  To concentrate population density and prevent urban sprawl. Tourists and locals can reside in the same centres. This would mean fewer residents with long commutes and, in some areas, reduce the separation into rich and poor neighbourhoods, increasing local residents’ quality of life. A diverse population would develop in harmony with the native flora and fauna in a redeveloped urban context.” 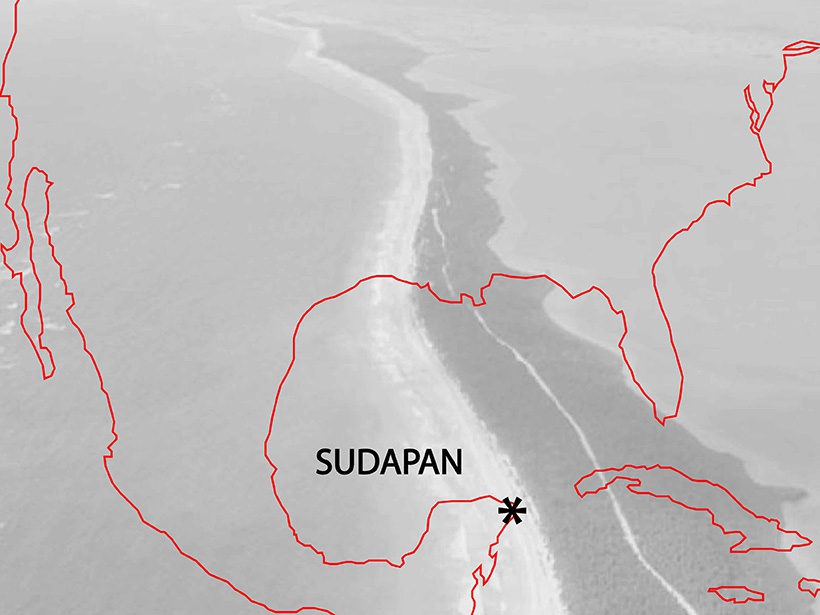 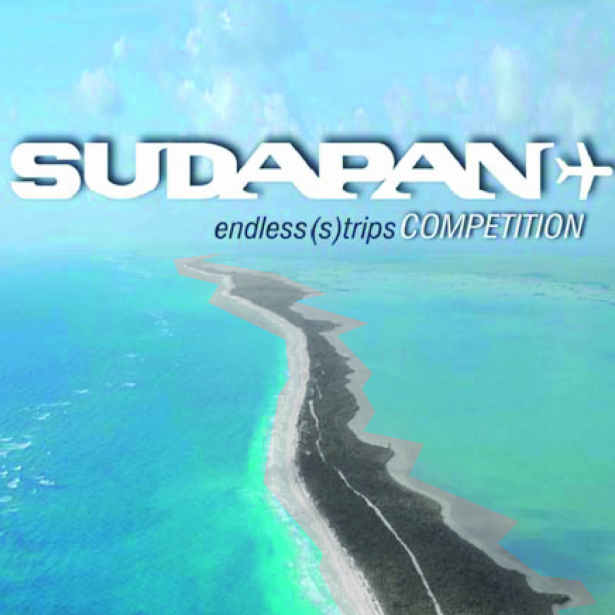 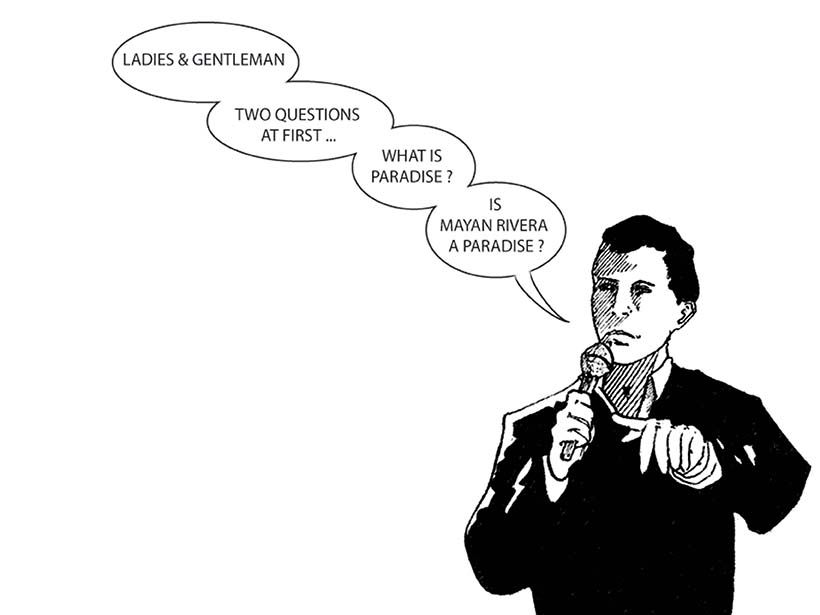 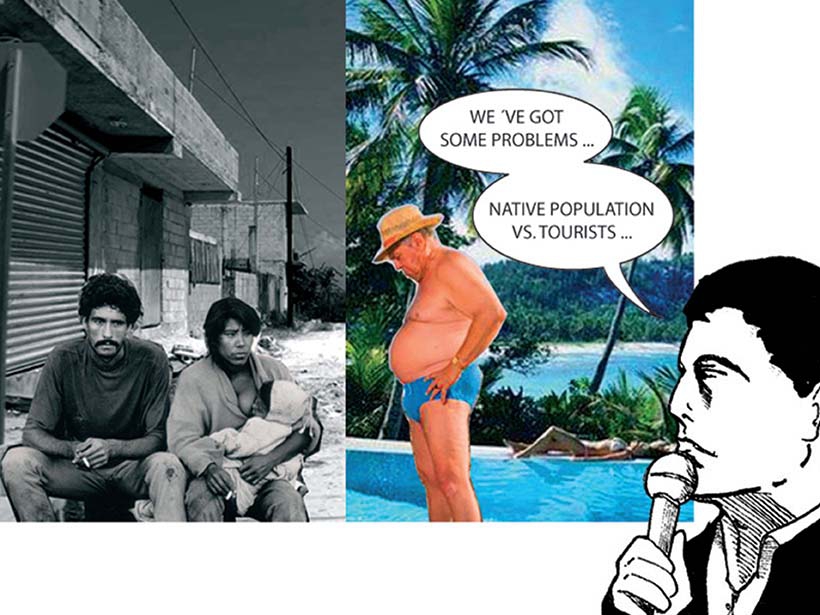 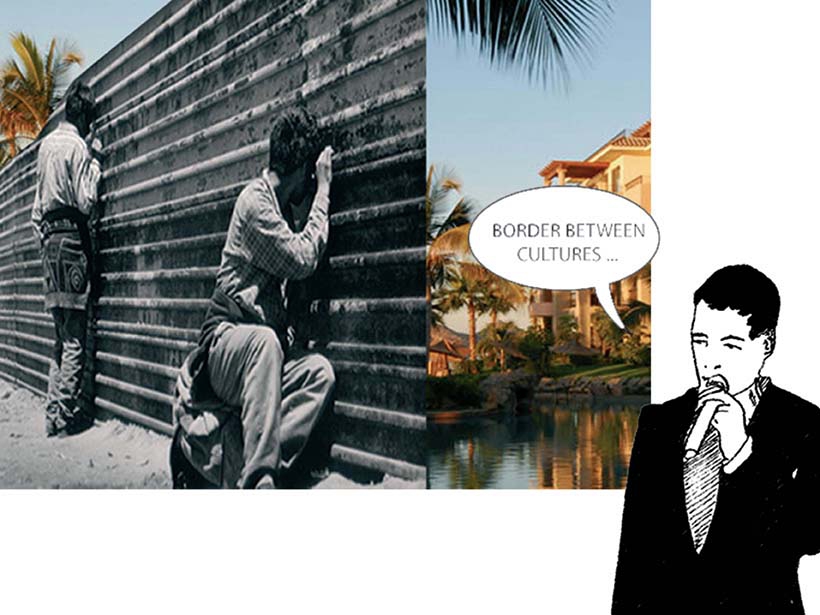 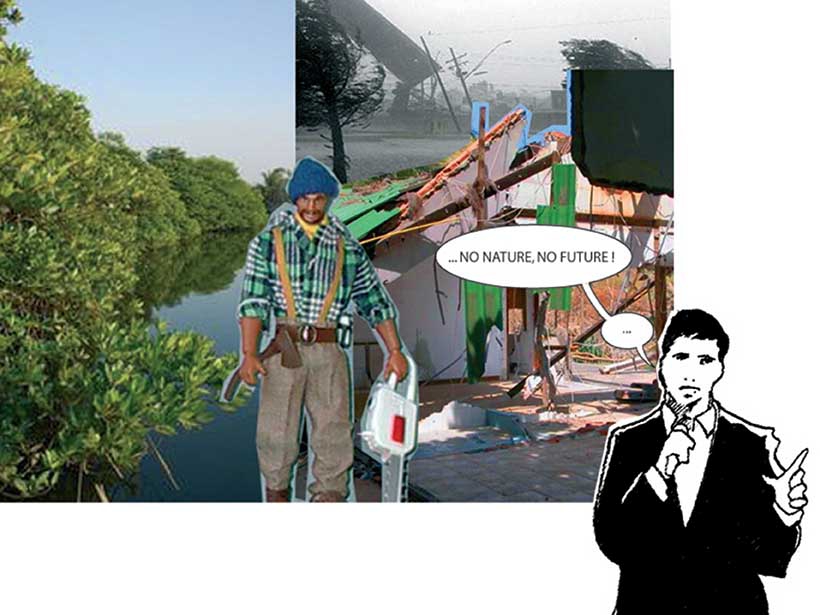 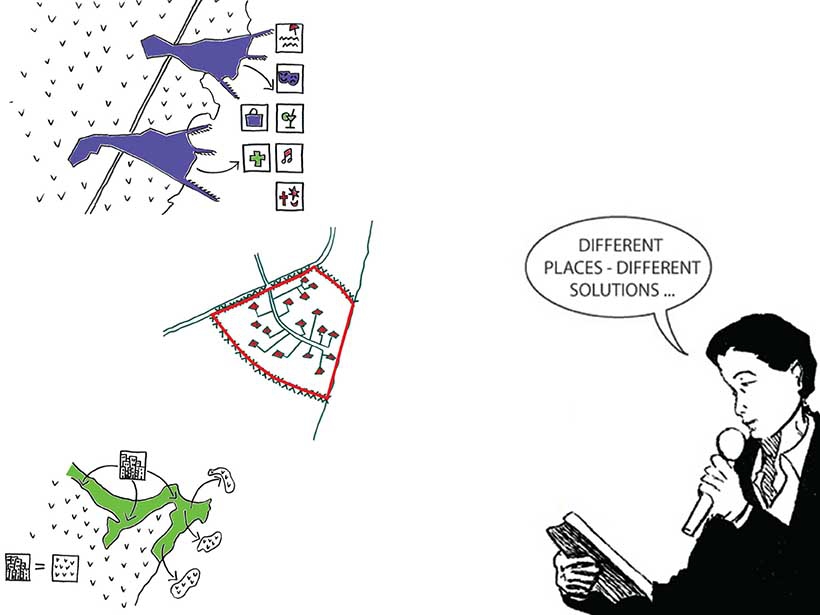 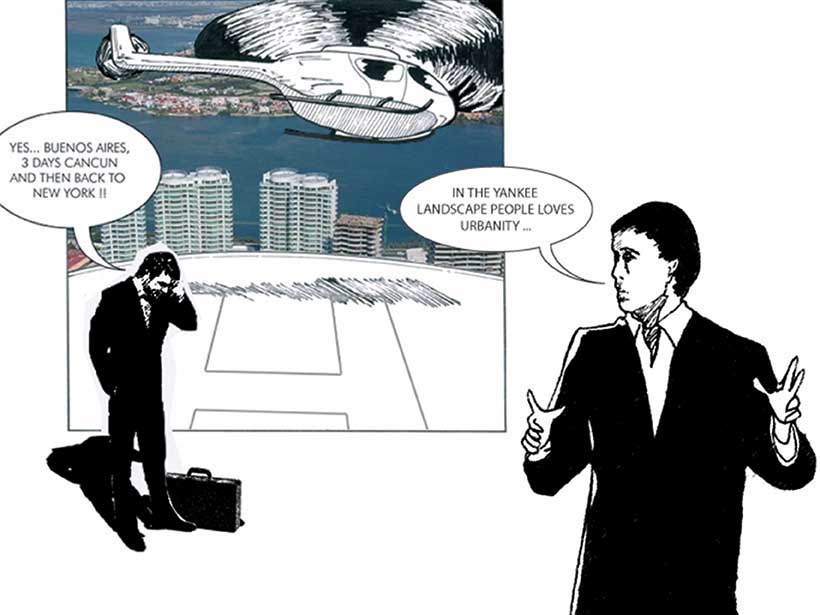 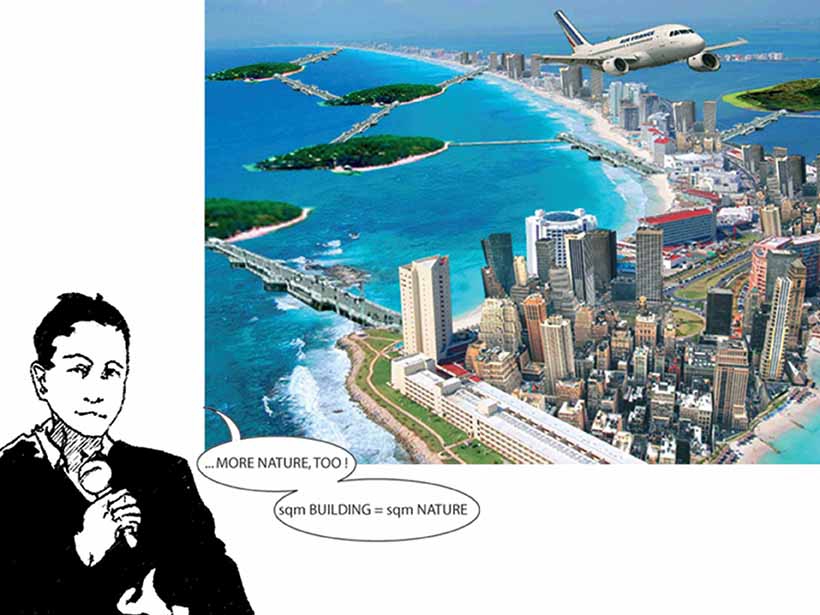 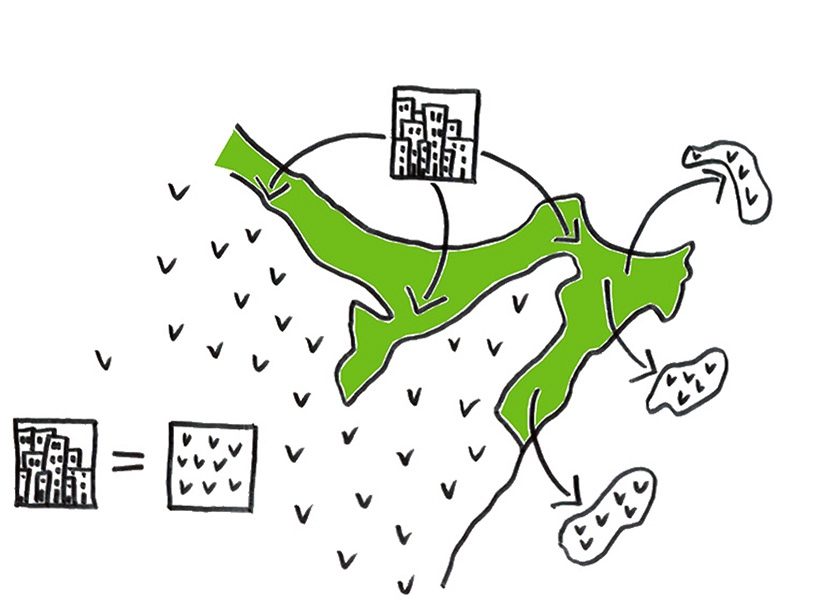 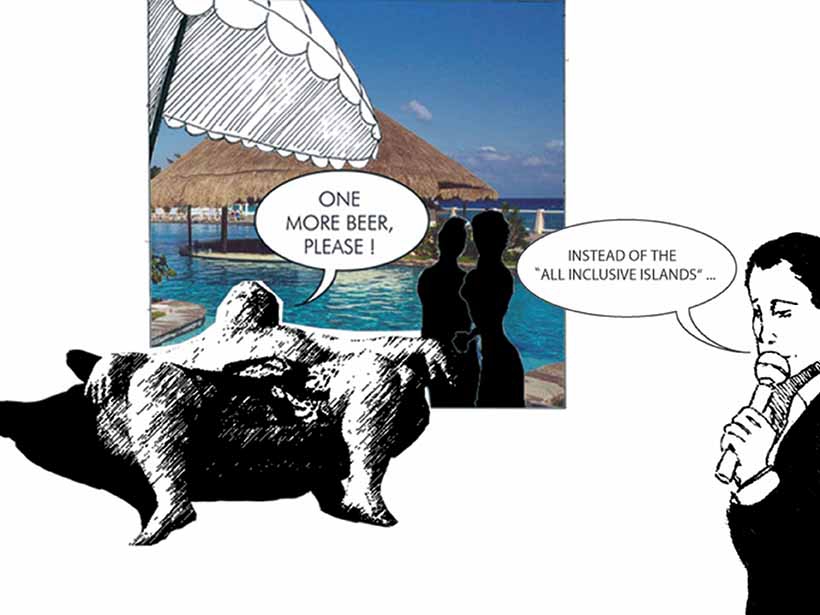 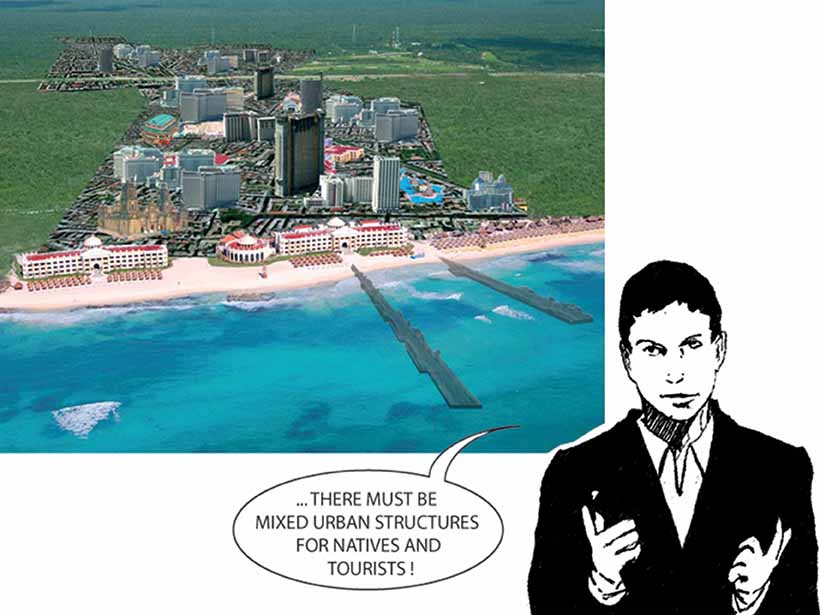 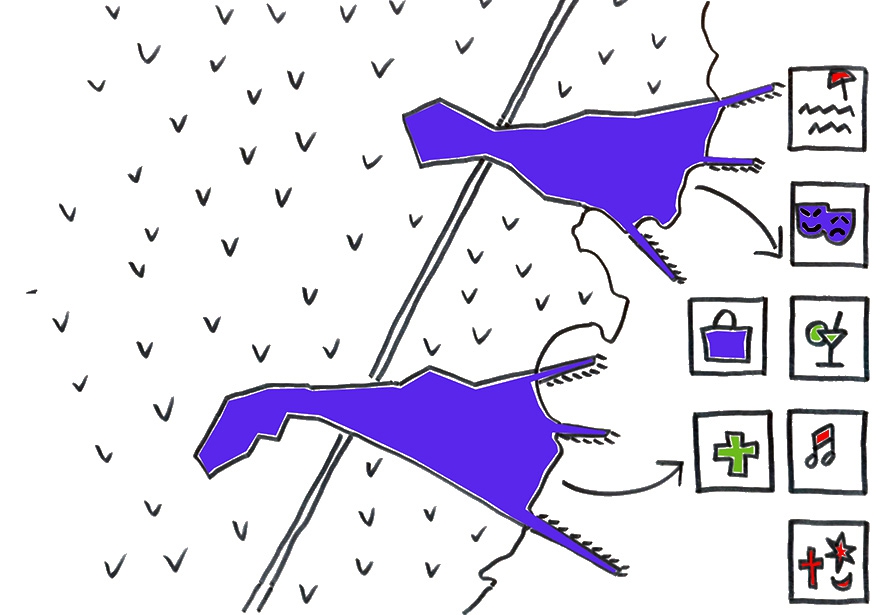 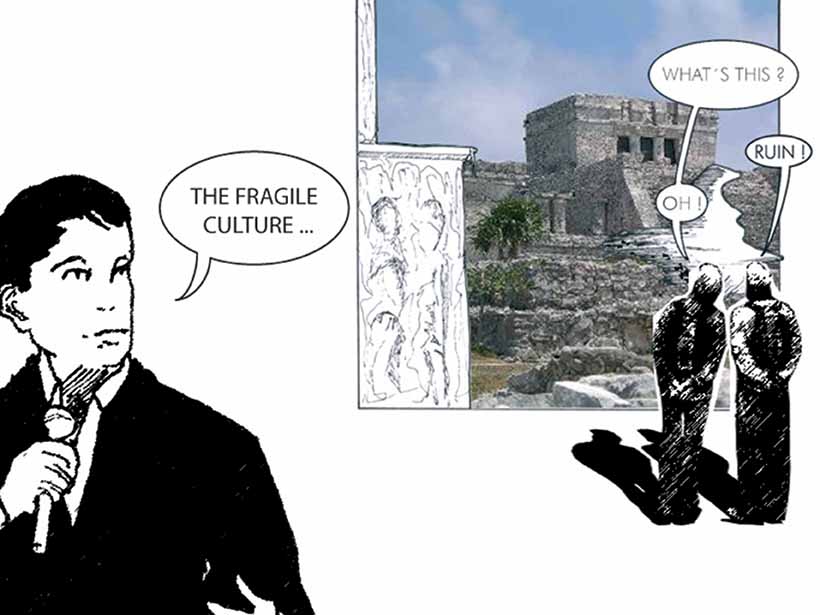 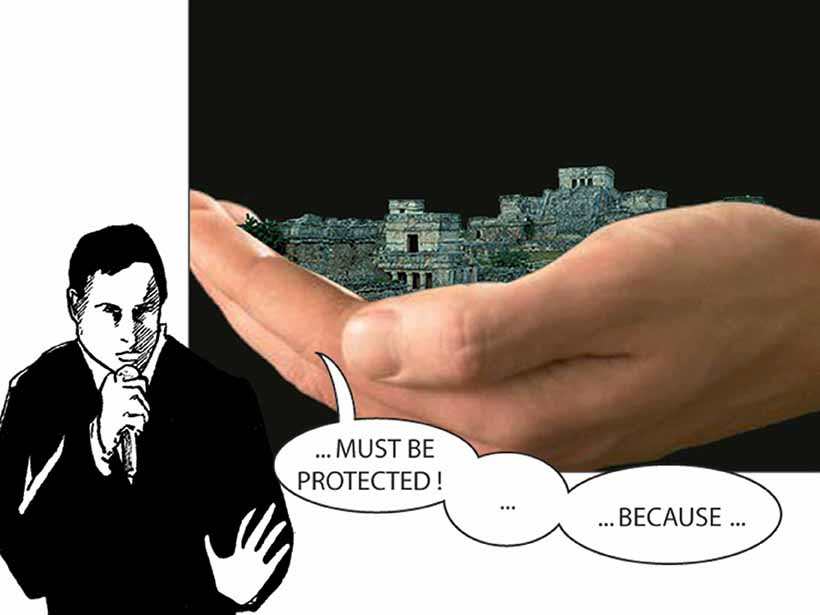 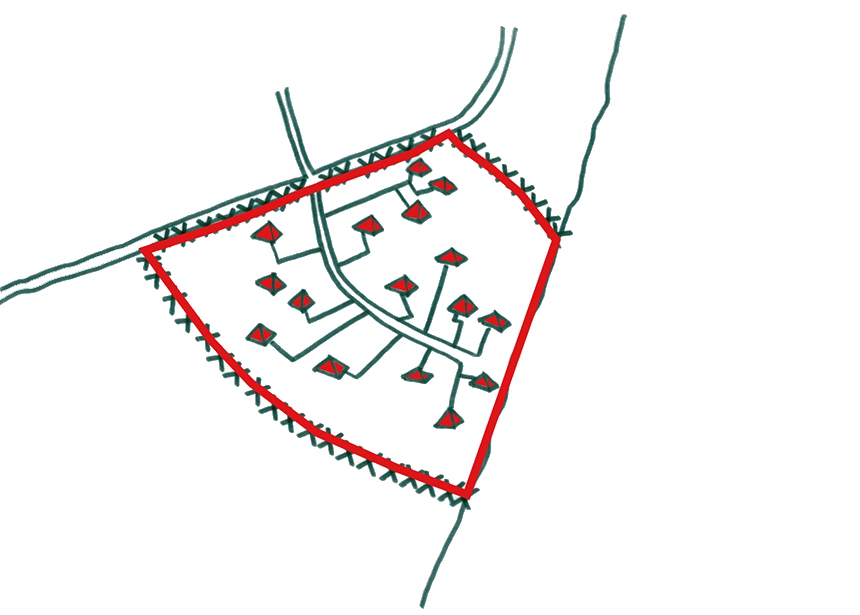 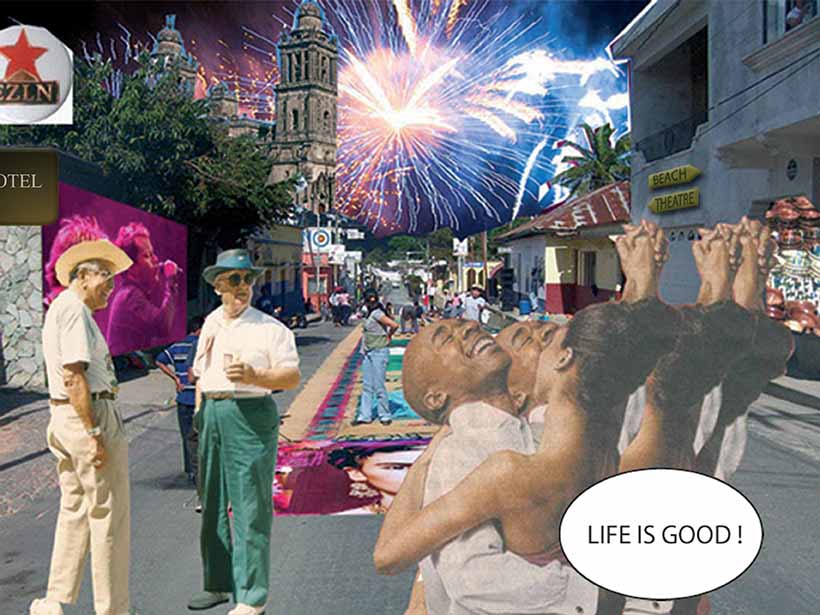