“Einer der Letzten seiner Art” (“One of the Last of His Kind”) was the title of an MDR Figaro interview with Uwe Engelhardt, one of the few Leipzig-based artisans who crafted baskets from rush pith. Several years ago, I met him by chance in an eastern neighbourhood of Leipzig and commissioned him to produce laundry baskets. Later, I also ordered additional baskets for various purposes, as well as kitchen and pantry containers. Their shape is reminiscent of panniers, like the ones used for carrying wood in agricultural settings.

Mr Engelhardt passed away unexpectedly just a few weeks after the interview. With his passing, we lost not only a remarkable human being, but also one of Leipzig’s last basketmakers. 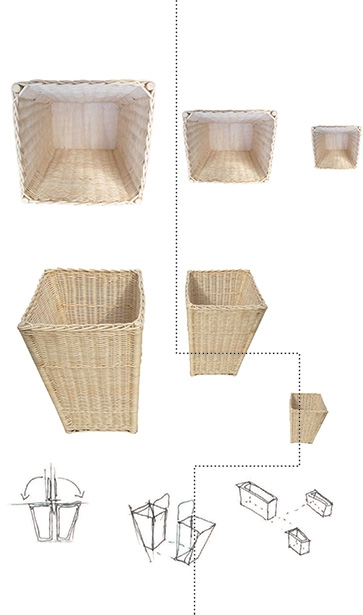 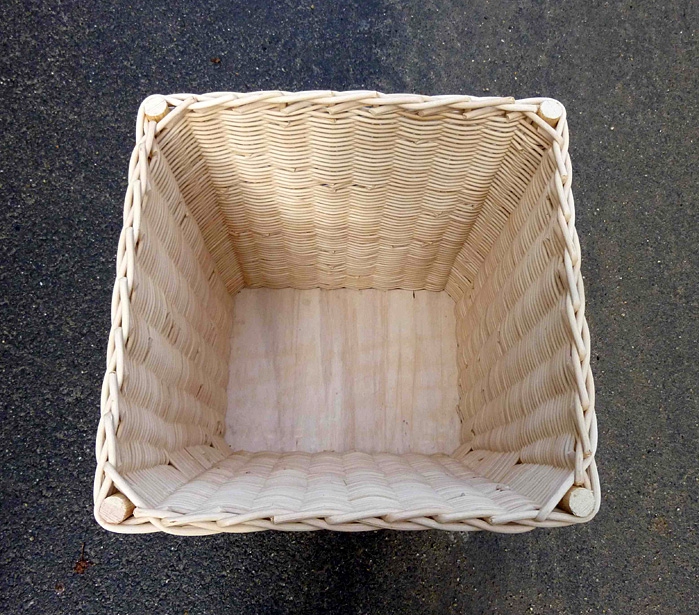 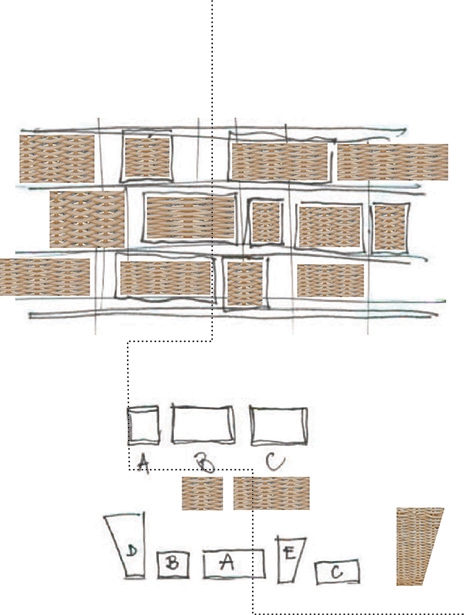 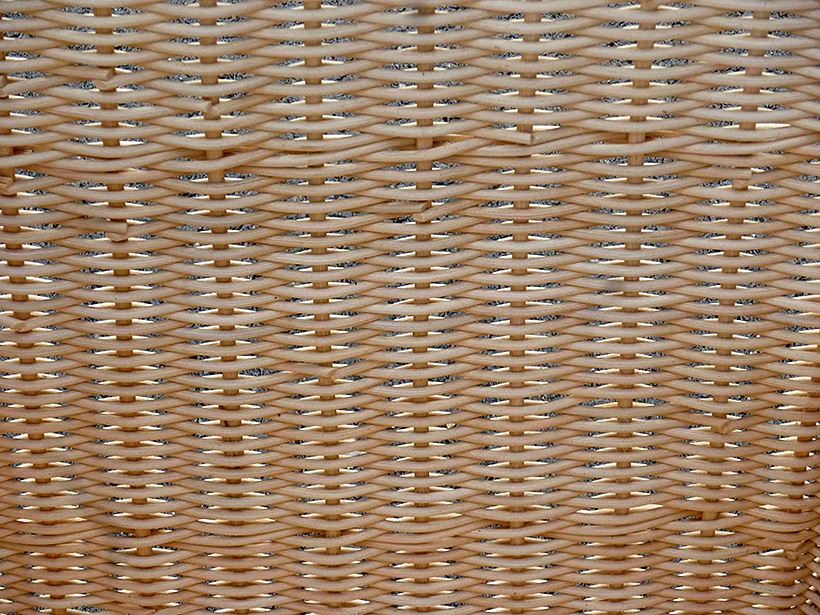