Café Wagner is located in one of Leipzig’s oldest buildings, which is also one of the city’s few surviving half-timbered houses. In 1741 it was the meeting place of the theatre group of Friederike Caroline Neuber, a central figure in the early development of German theatre.  The building has been used for various purposes over the years, including as a restaurant. However, prior to 2010, it was empty for a decade. The new owner wanted it to be used once again as a venue and food business: the basement for wine tastings and cooking courses, the ground floor and first floor as a restaurant, and the fourth floor for festive occasions and special events. 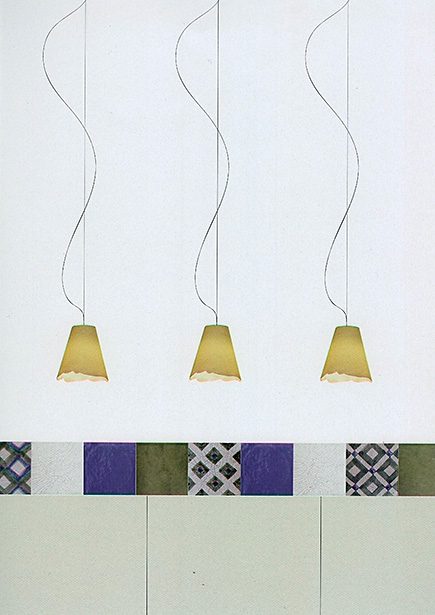 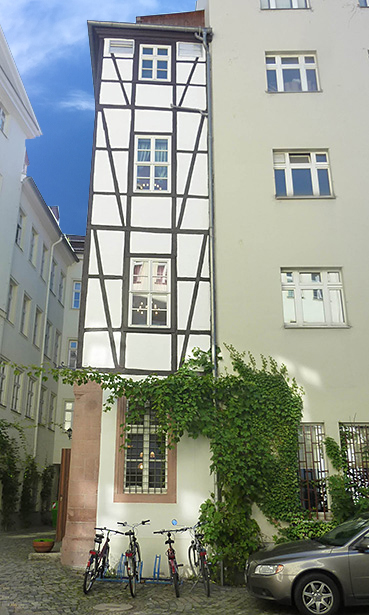 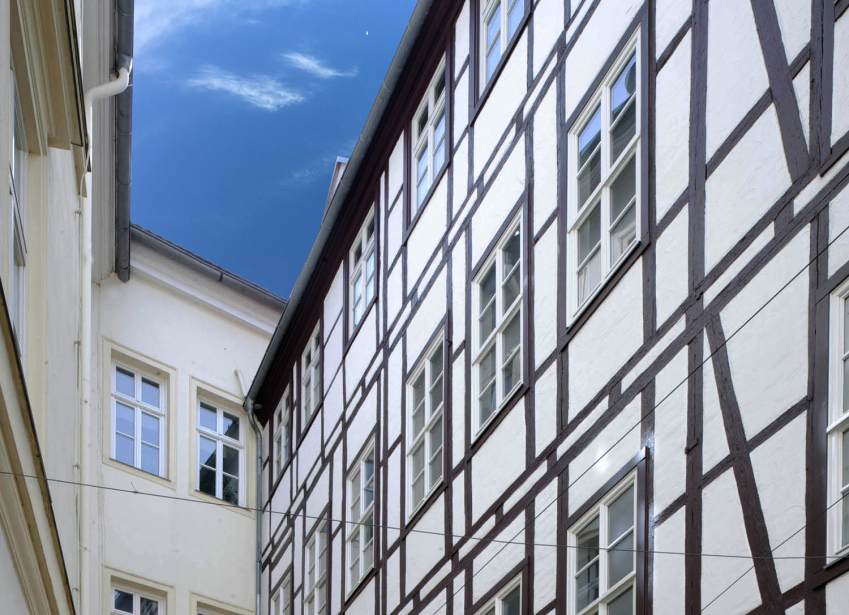 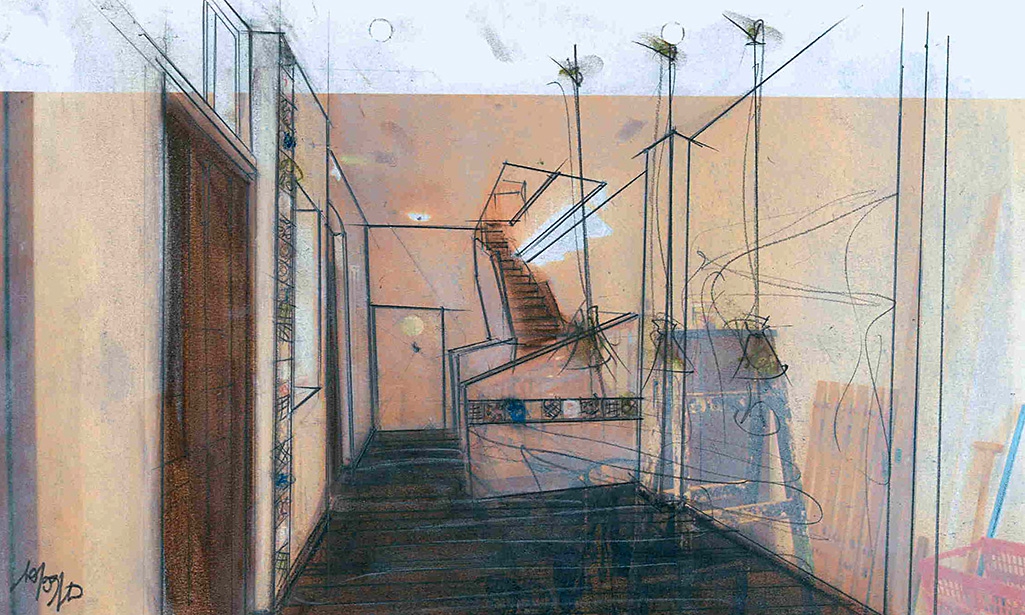 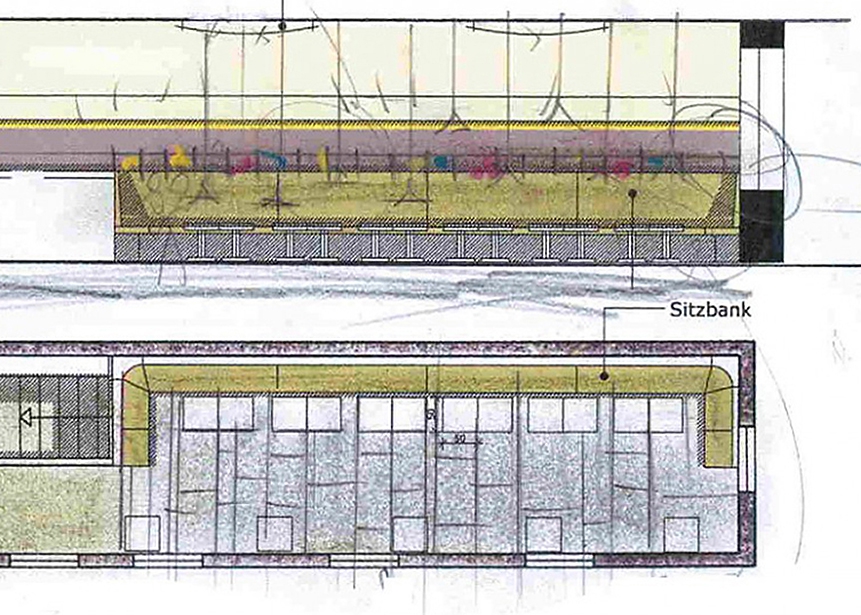 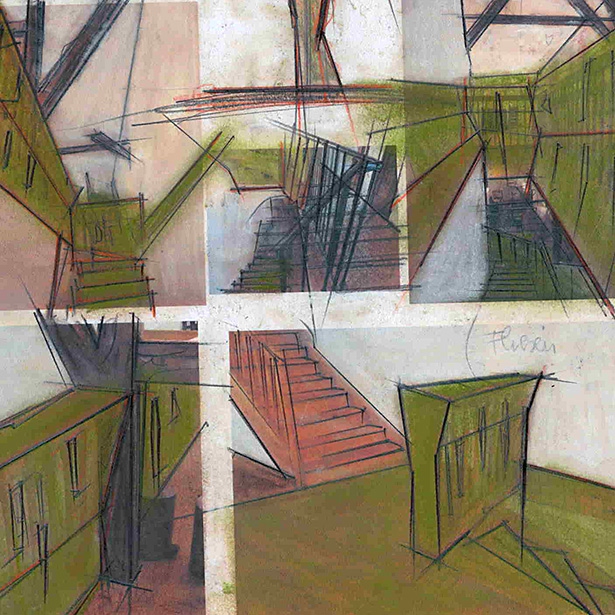 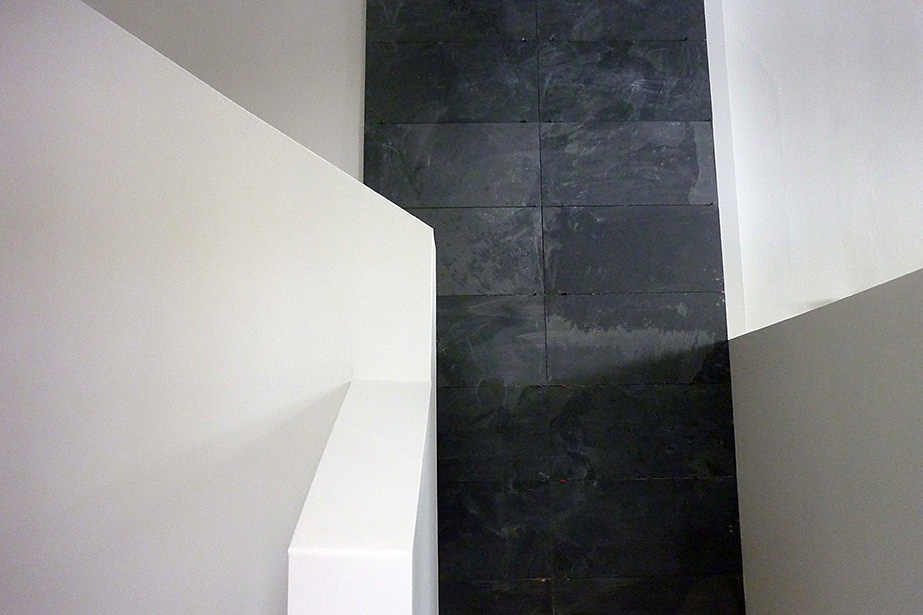 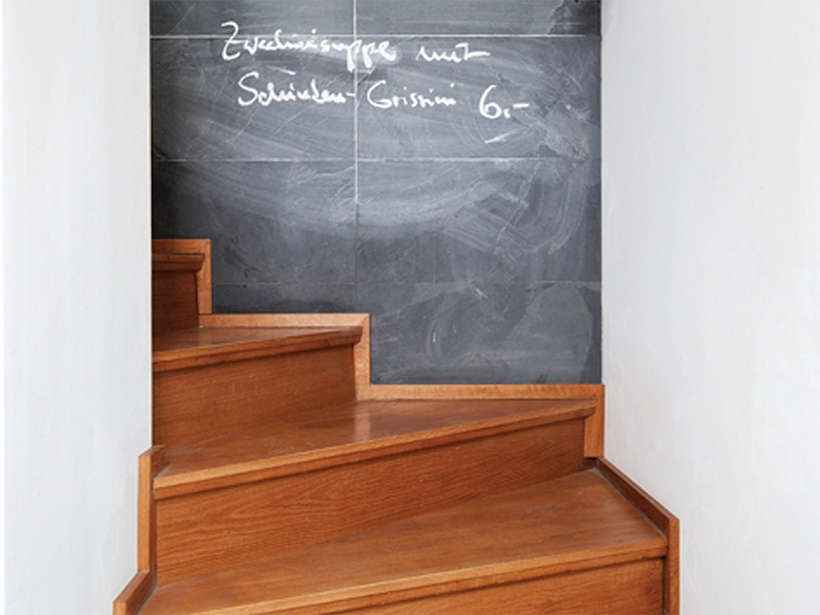 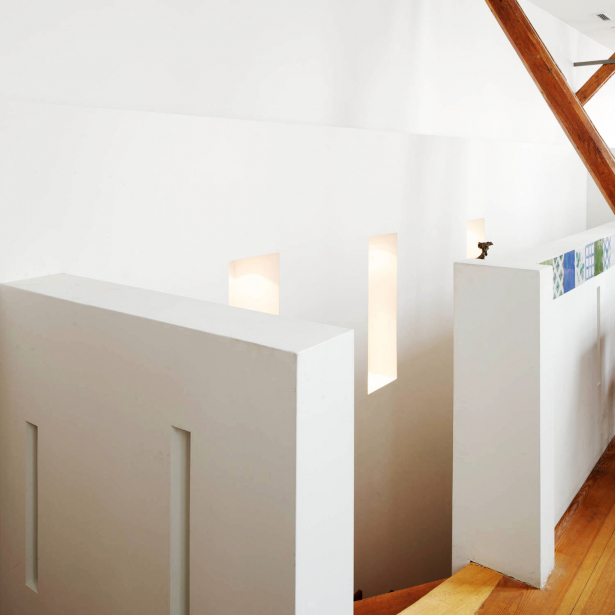 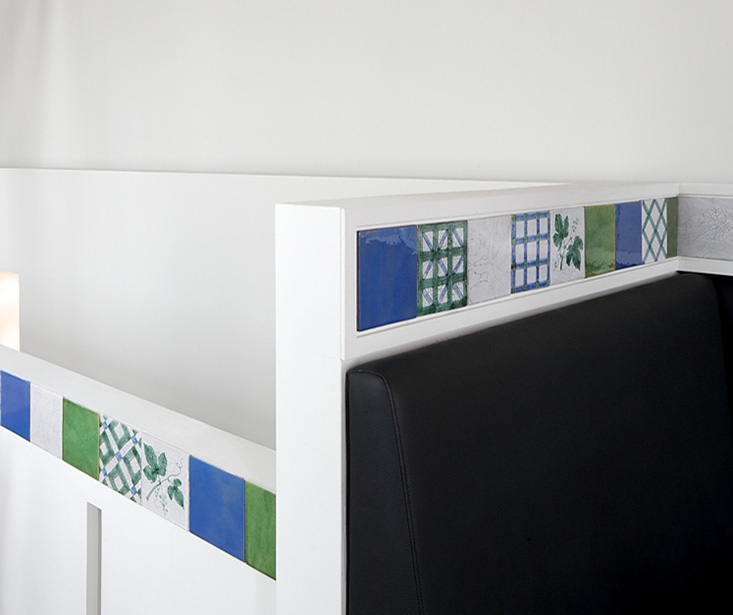 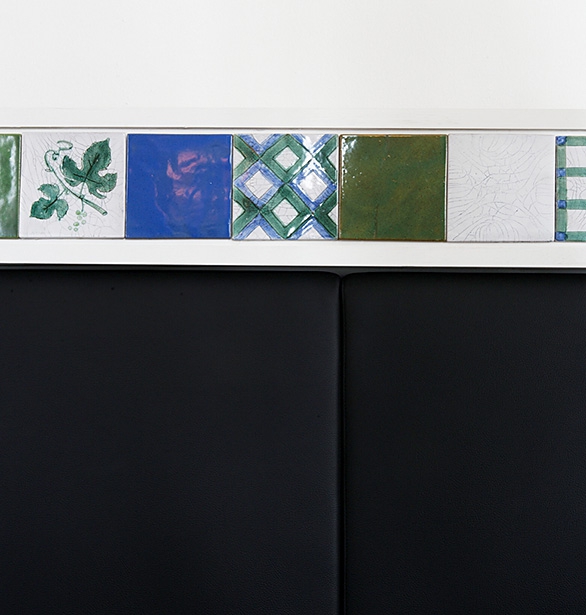 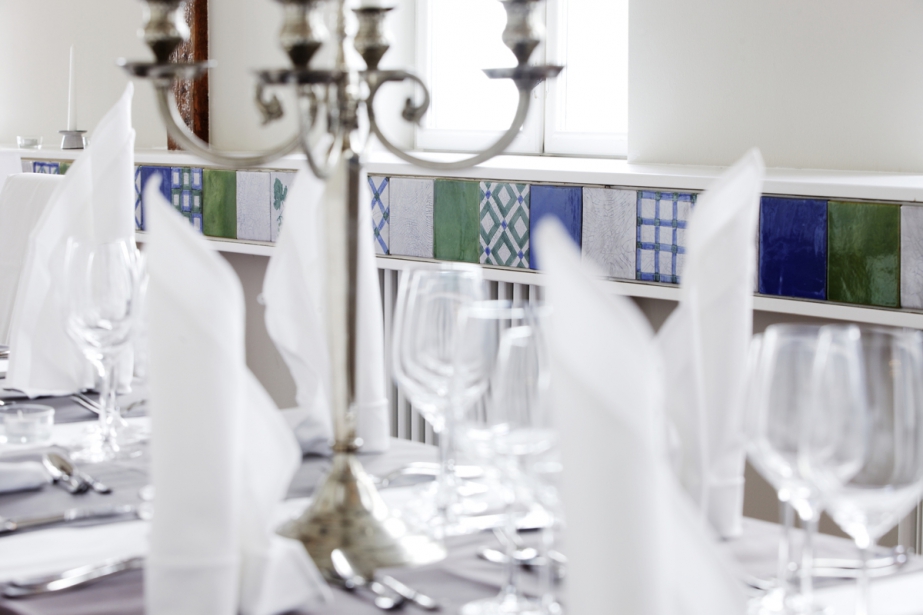 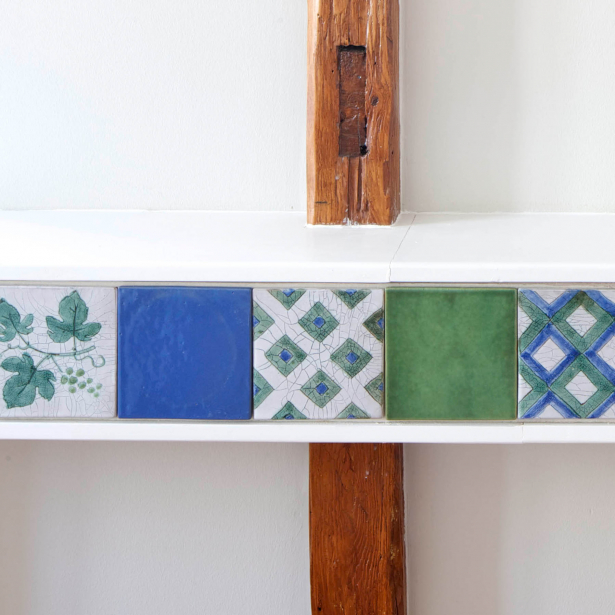