“Freiberg is Saxony’s fourth-largest university town and has a long academic tradition. The Bergakademie is one of the leading universities for mechanical engineering in Germany. Its approx. 5,000 students account for more than 12% of the town’s population. The Bergakademie campus is located at the northern edge of the ‘Old Town’, near the town centre. The urban landscape in the town centre is characterised by well-preserved urban structures in the historical Old Town with mixed use. In other words, the town boasts optimal conditions for an enriching, lively coexistence between the town and university. Unfortunately, the reality is different. There is a strong separation between the town and university, both spatially and functionally. Students spend much of their time outside the town. The lack of student activities in the town can be explained by several factors, including the lack of options and the inflexible opening hours of institutions and retail shops. In addition to the soft factors, certain deficits, for example in the transport concept, contribute to the physical separation between the two protagonists, town and university. The aim of the urban master plan should be the linking of the campus to the central areas of the town in order to create the basis for a functional and lively urban scene. The plan should take advantage of the existing potential in many areas in order to revive and reaffirm the town of Freiberg as a centre of academics.”

The aim of the scenario is to connect the university campus with the town centre. This will be achieved through a sequence of open and enclosed spaces. These spaces should be connected not via a main axis, but instead by several intercorrelated axes, like in a medieval town structure. The town and campus could then be explored on foot: small squares, fountains, modern and historic buildings, art in public spaces. Students and visitors, as well as the town’s residents, would be given a better orientation, as well as new common spaces. 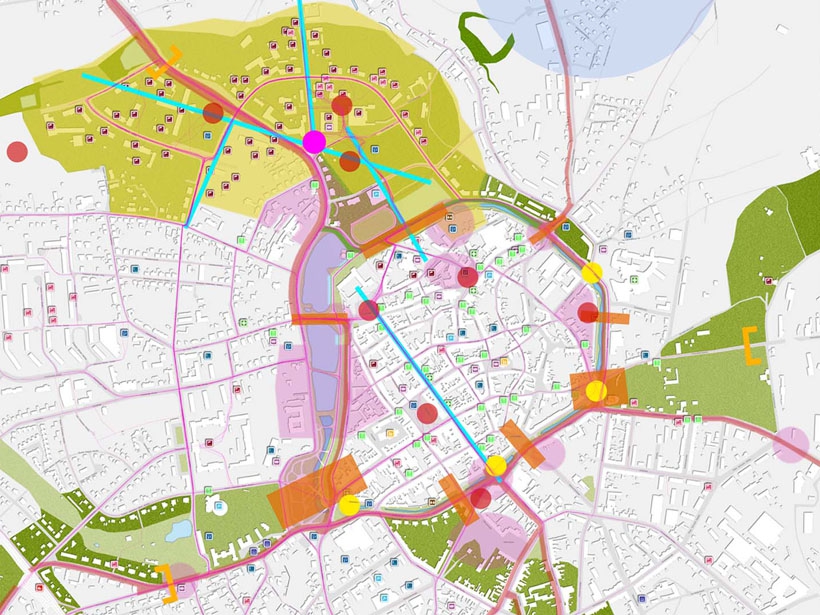 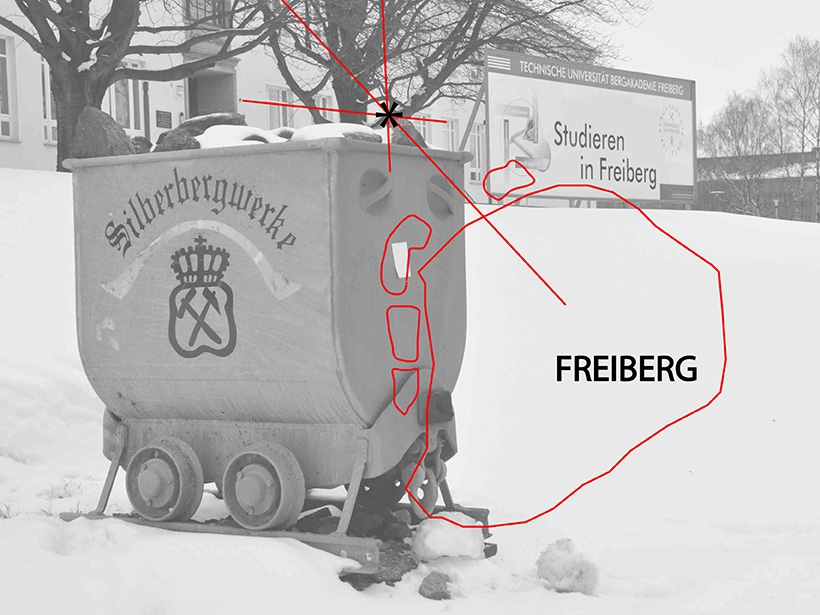 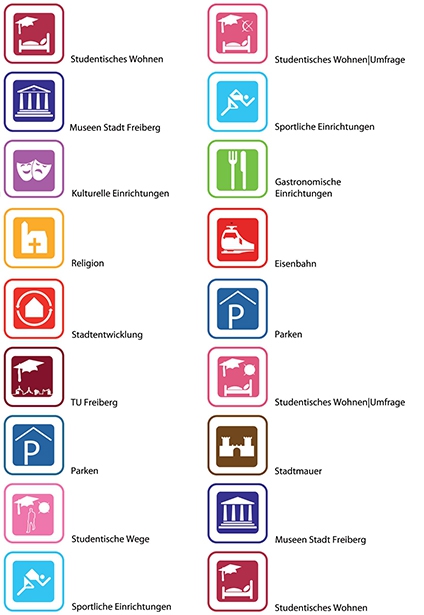 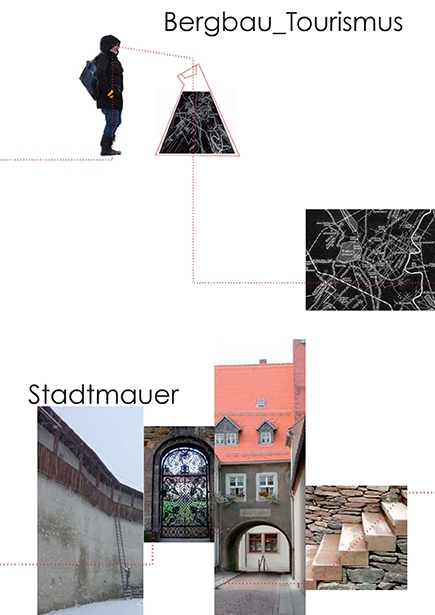 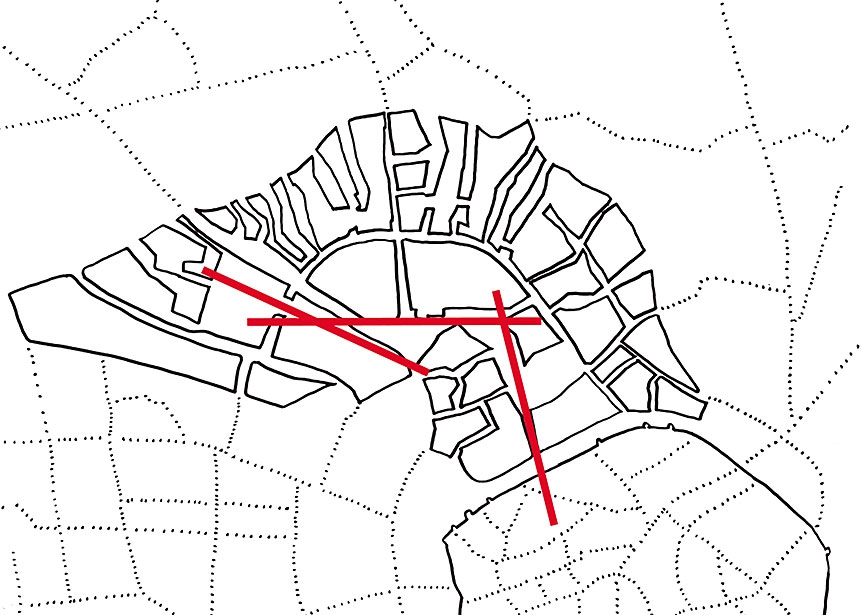 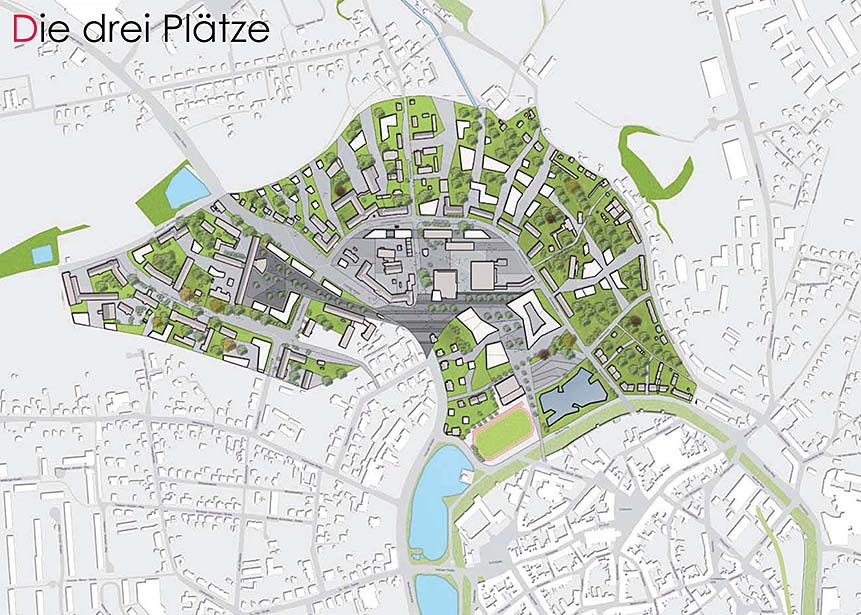 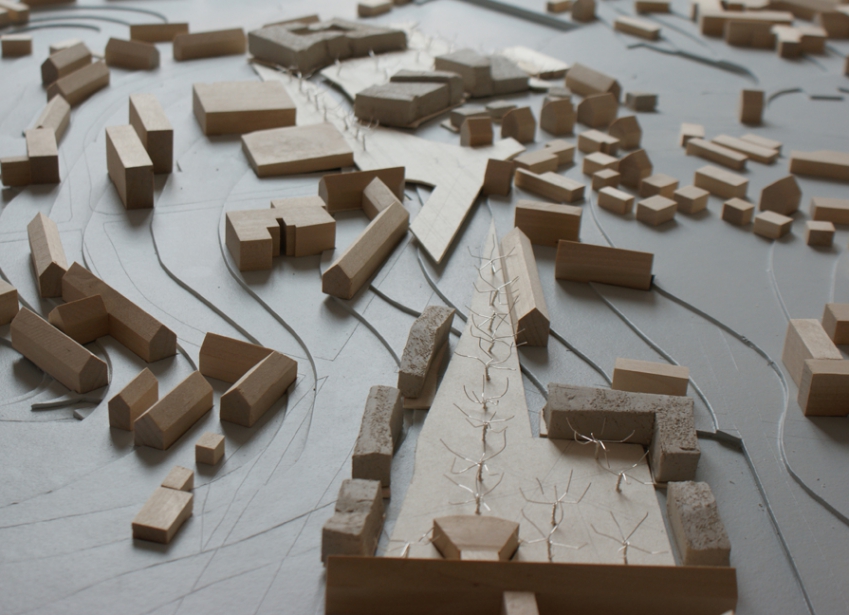