Leipzig began growing again about ten years ago. Although 100,000 residents left the city after German reunification, the population has long since recovered. The city is no longer shrinking. It’s getting bigger. Construction sites can be seen in every neighbourhood, and the last remaining gaps between buildings are being filled. Leipzig has become very attractive for the real estate market. However, the architecture that is being developed is surprising. A few large construction companies are increasingly setting the tone for the city. Their motto seems to be “maximum profit with minimum investment in design”. This trend has resulted in the development of many buildings that are very similar in appearance.

Is architectural diversity no longer profitable enough? Have the quality standards of investors and building owners changed? When the city was shrinking, it was at least possible to dream of interesting and out-of-the-ordinary scenarios. Today, the projects are banal and pragmatic. The most important requirement is that the investment pays off. Design risks are avoided. As a result, the quality of the architecture is suffering.

The special exhibition Think different! showed that there is another way. Three architectural design offices in Leipzig presented their work. 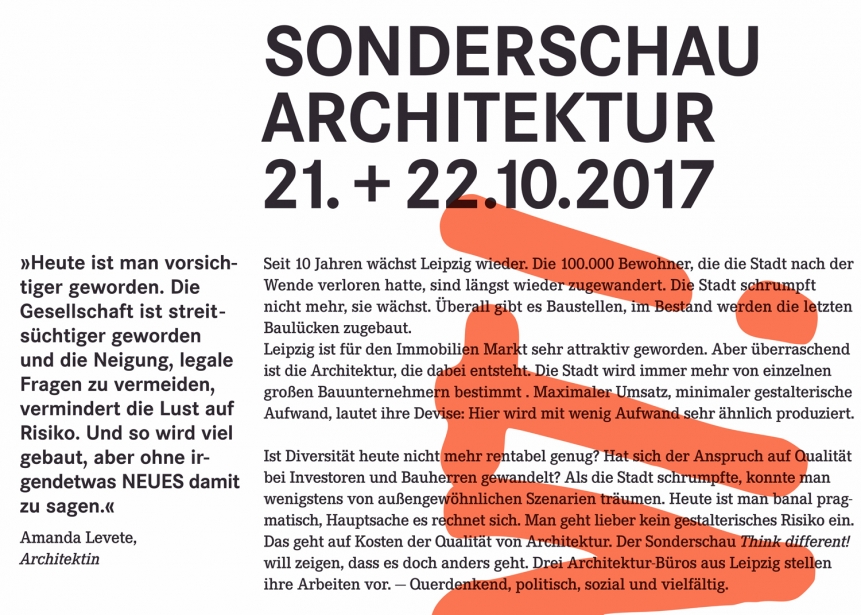 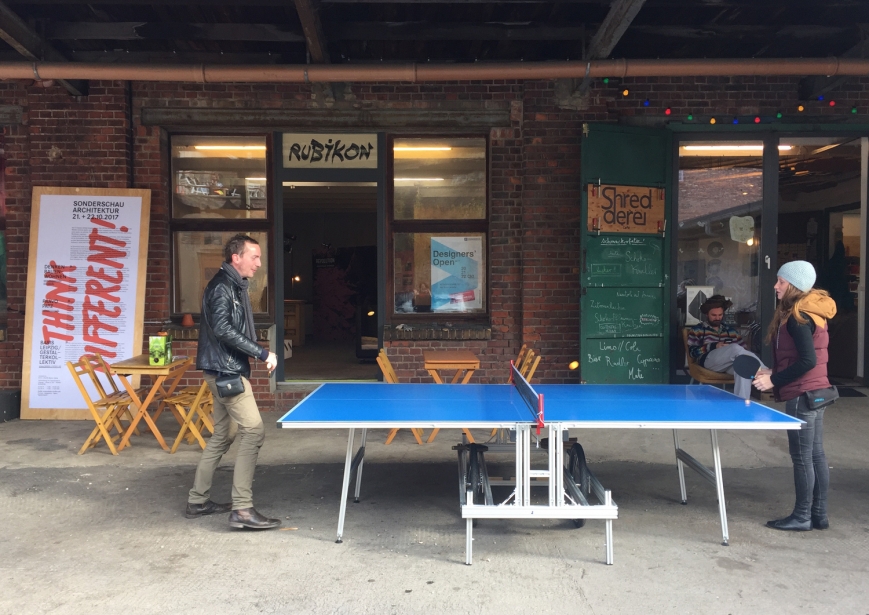 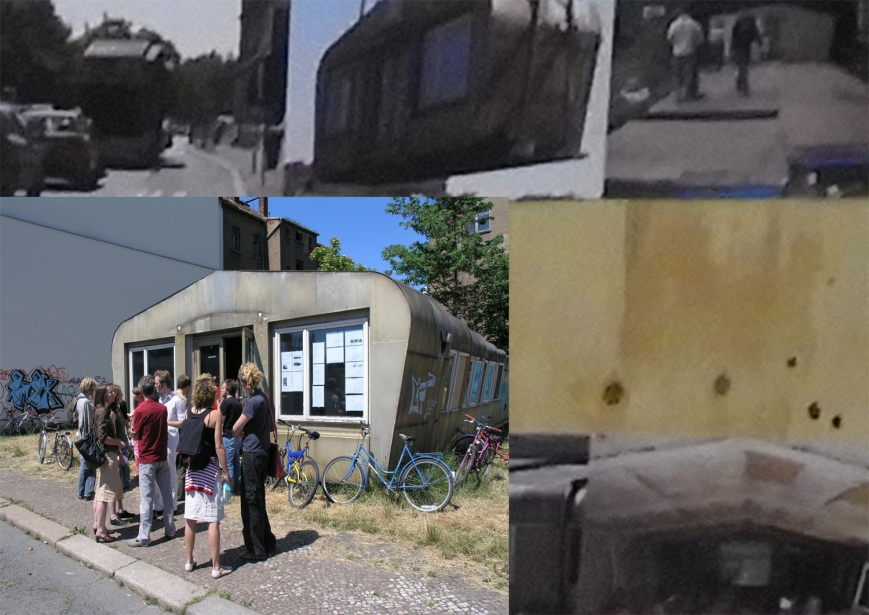 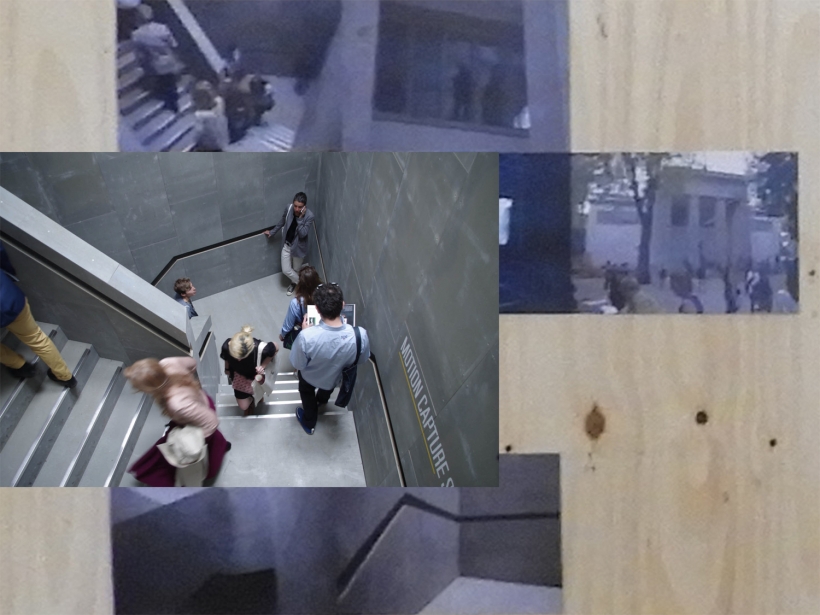 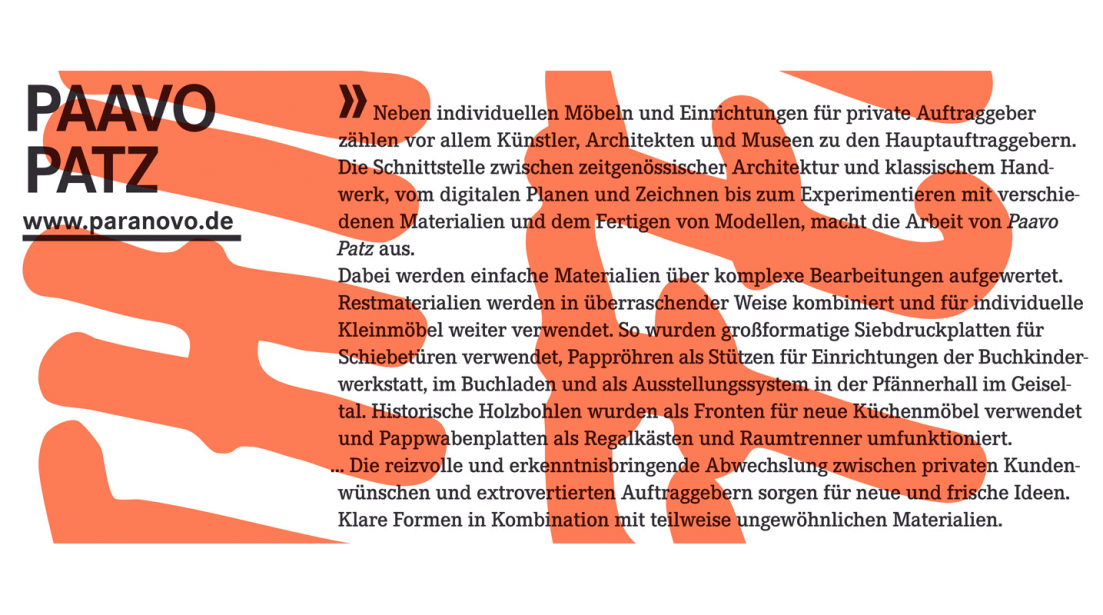 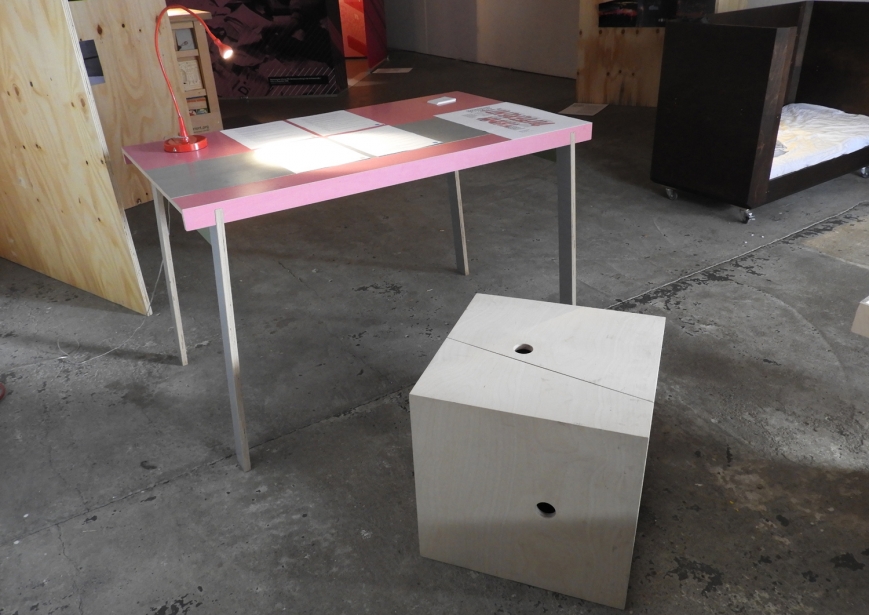 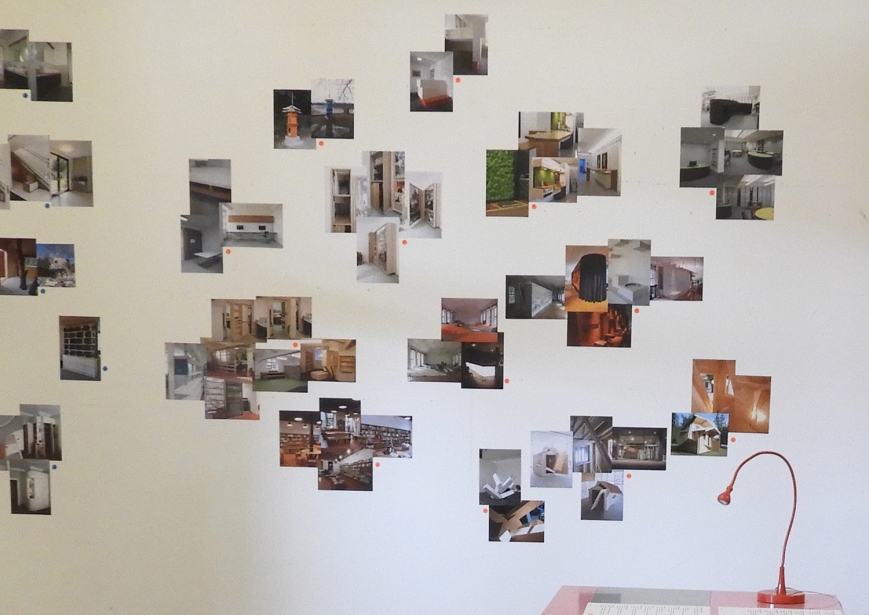 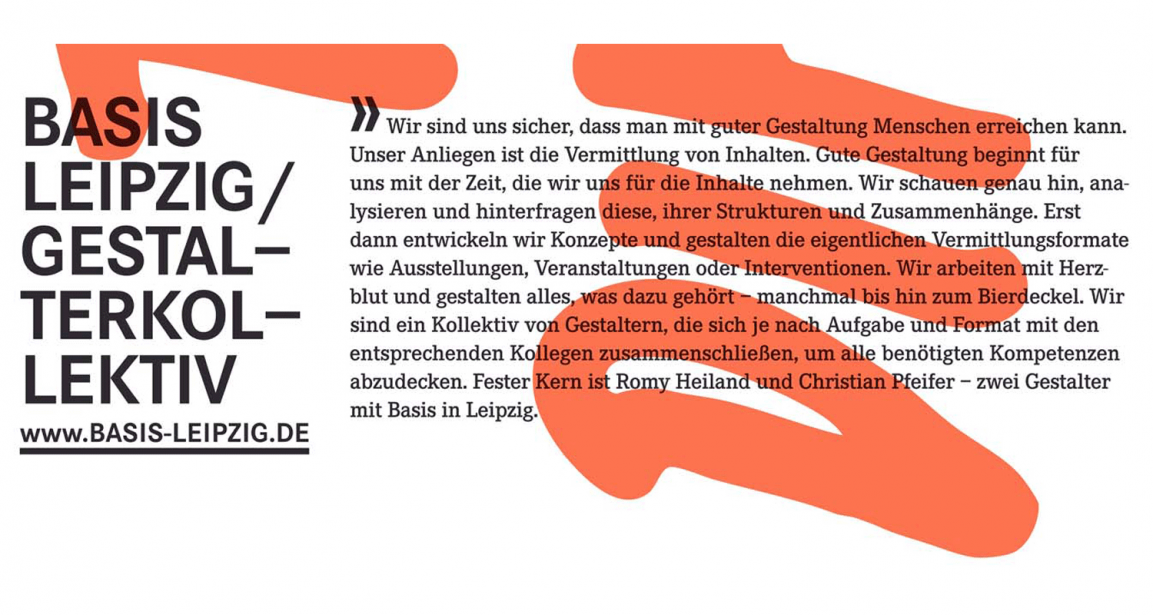 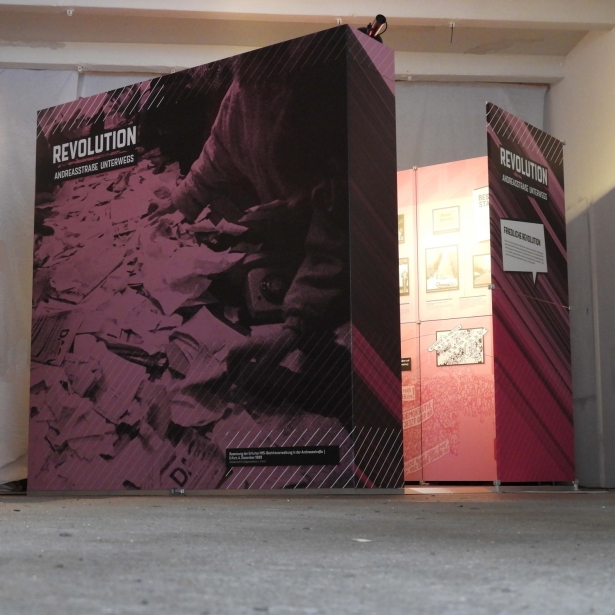 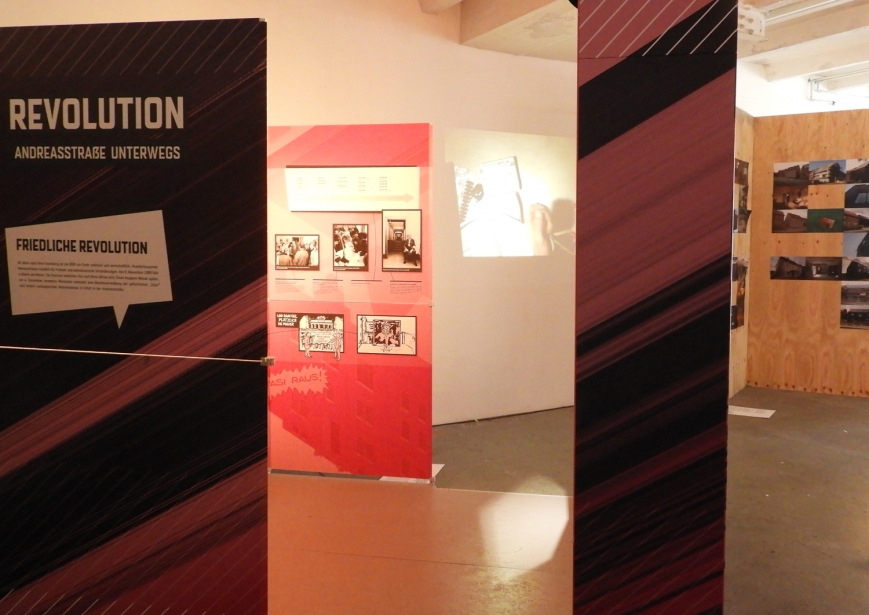 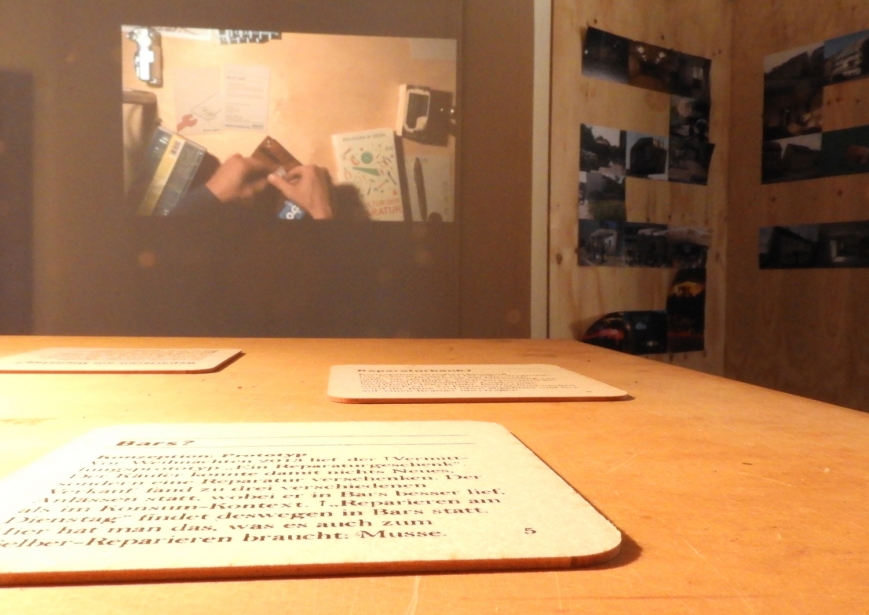 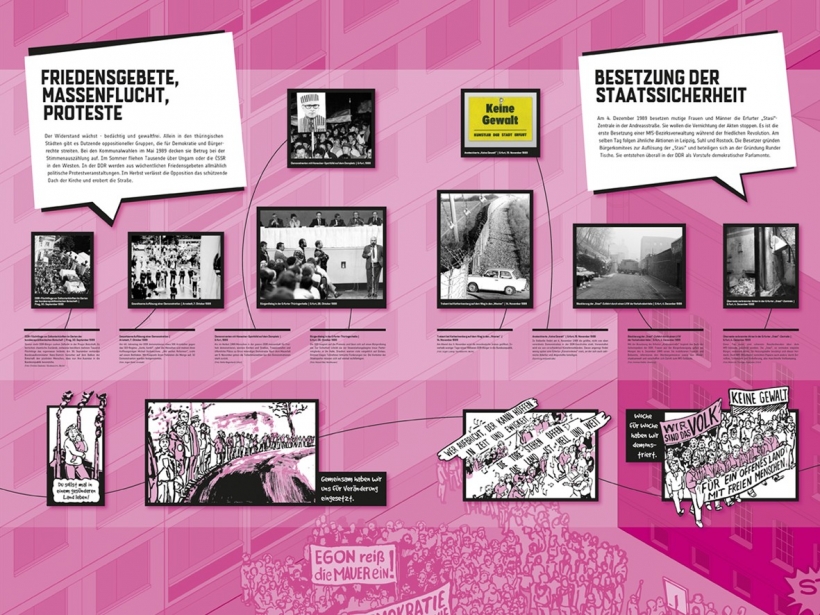