“In the context of a workshop, we discussed the neighbourhood of Sampierdarena in the eastern part of Genoa and embarked on a search for its forgotten promenade. The density and stratification of this area differed from Leipzig’s neighbourhoods, creating an urban quality worthy of interpretation. The interplay of historical images and real impressions enabled us to quickly penetrate and immerse ourselves in the area. The original promenade, with its beaches and small harbours, is no longer discernible. Stacked containers from every corner of the world block the view of the sea. Lungomare Canepa developed without planning. The previous elements and uses were generalised, creating new hybrid building typologies that make up, complement and enhance the informal promenade. The aim was to carry out a pure, sorting interpretation that would offer a new portrayal of the existing elements, which are viewed in a negative light as problematic, and to understand them as an independent, functional and aesthetic enrichment. At the same time, the subject of the promenade was scrutinised and translated in the context of the city as a whole.” 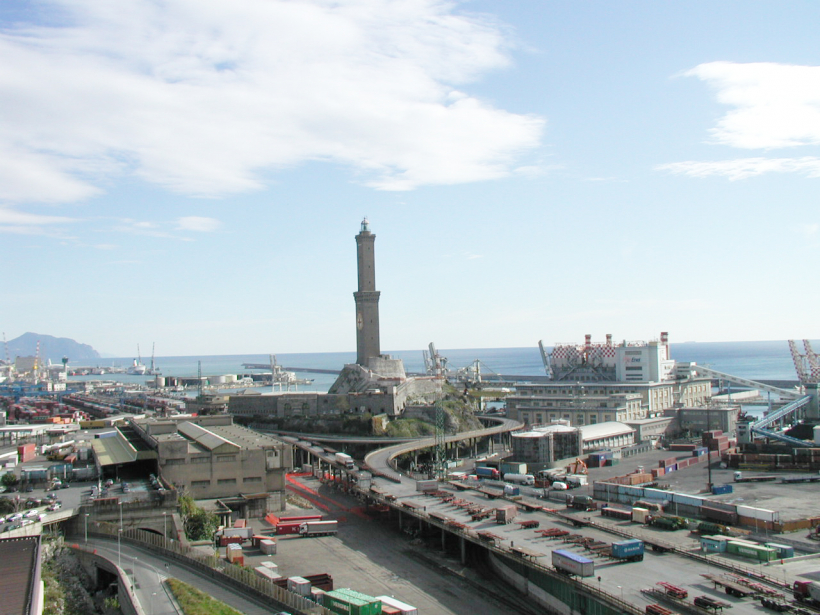 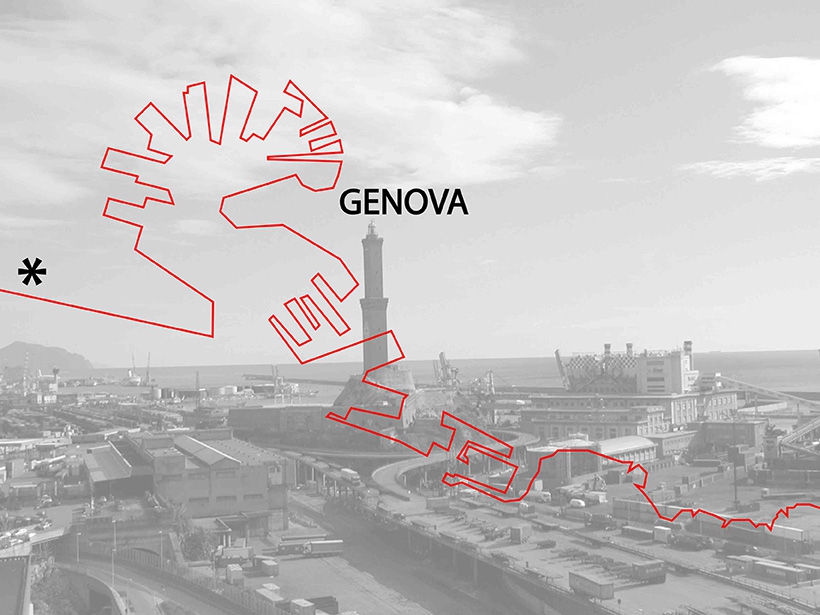 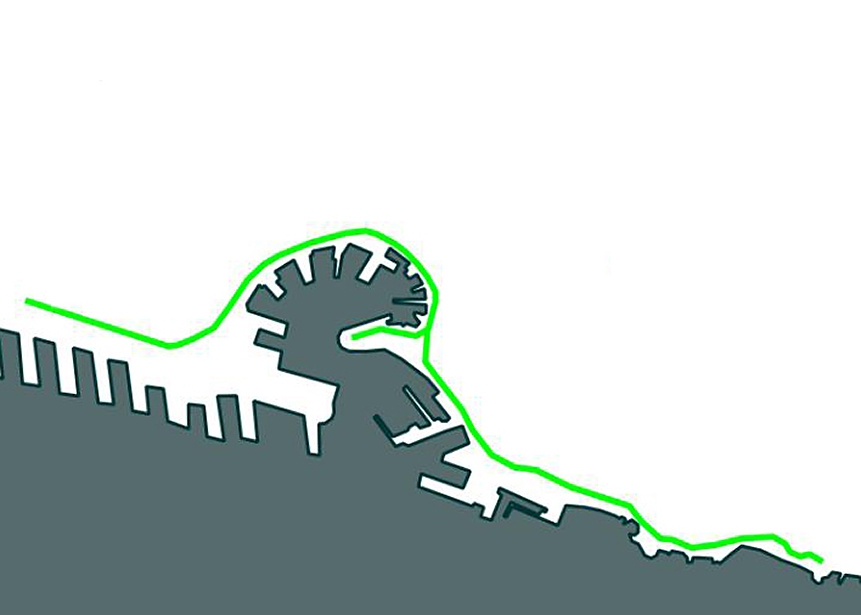 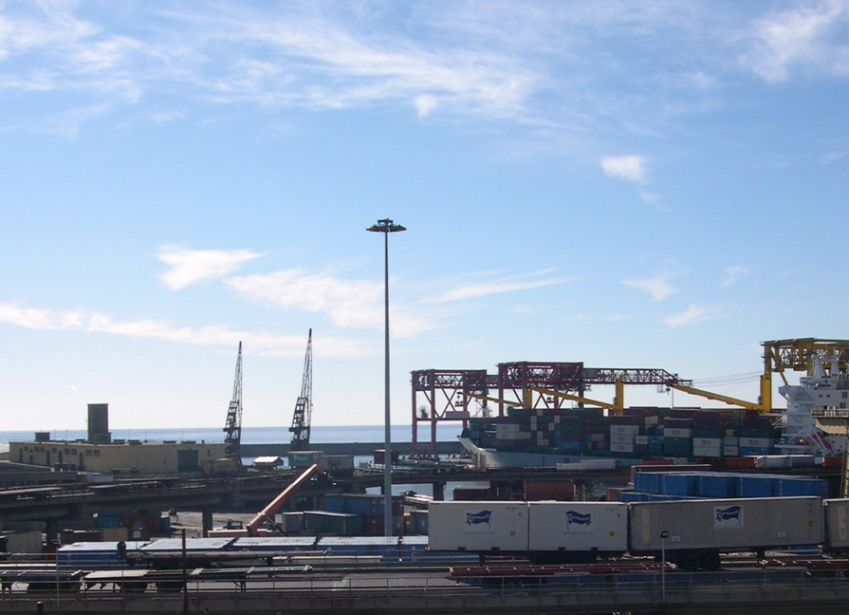 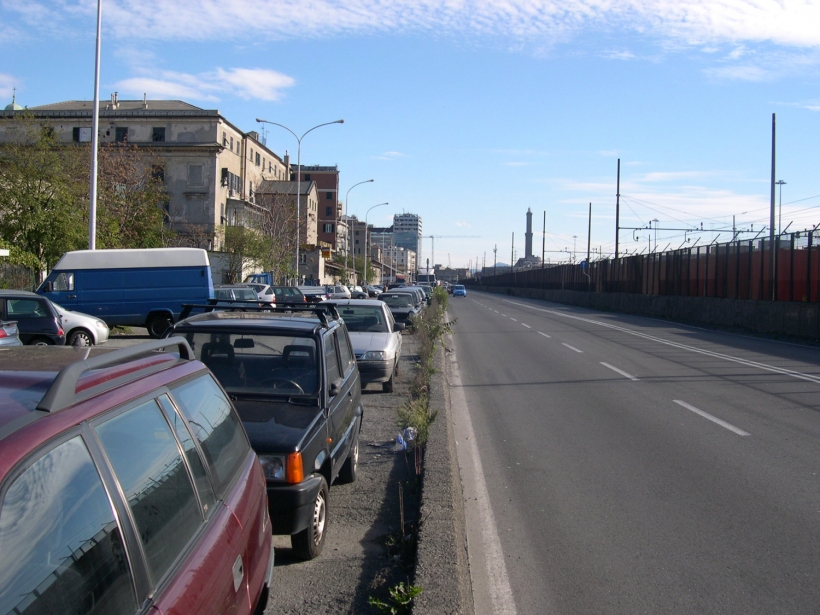 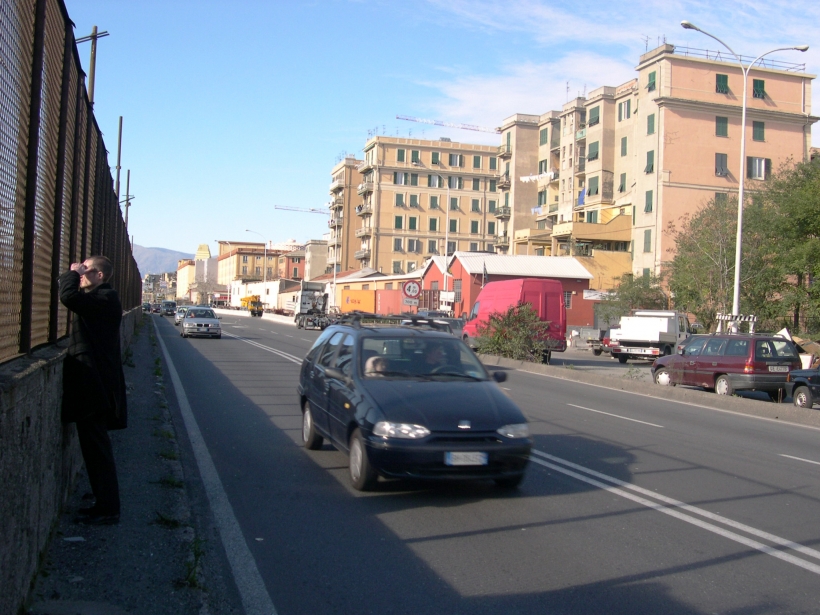 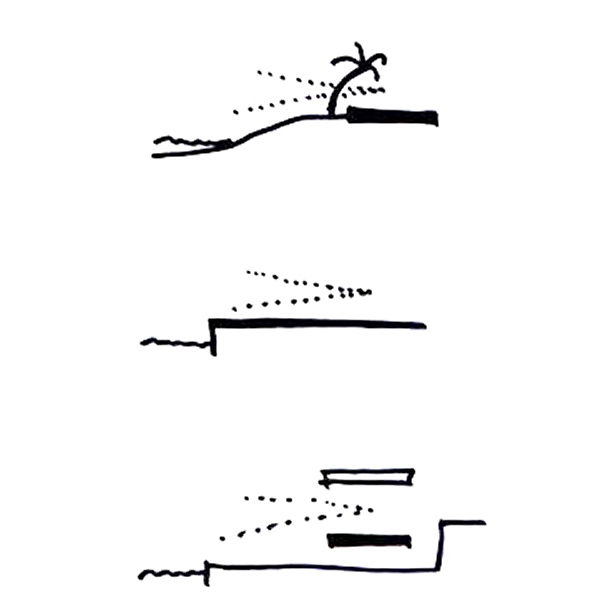 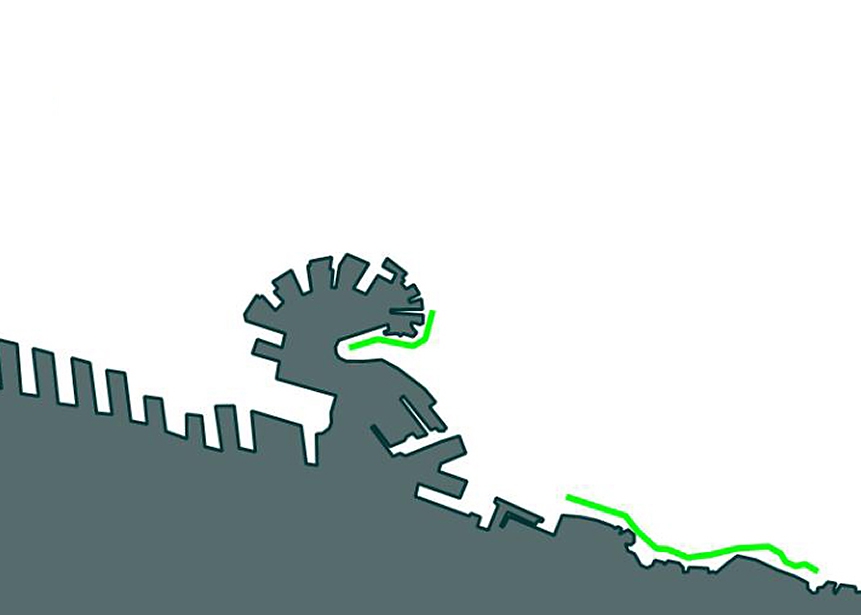 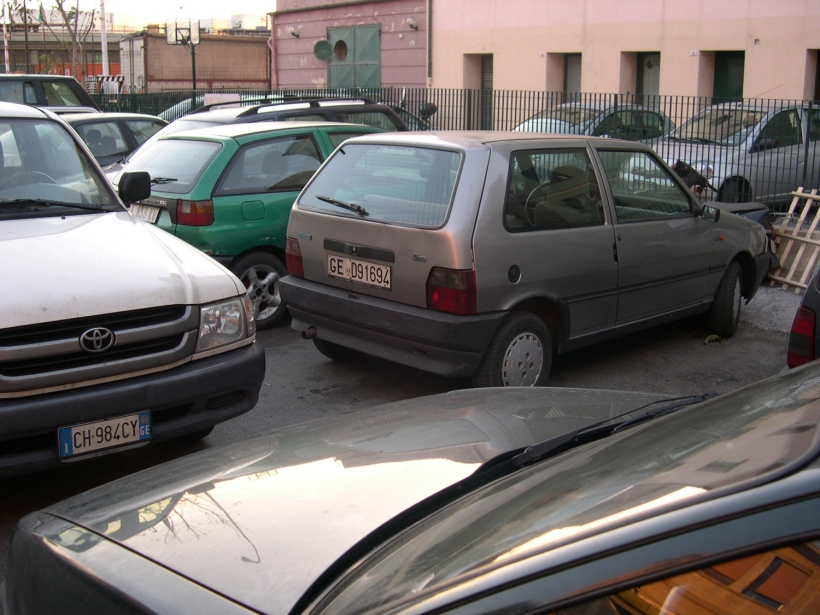 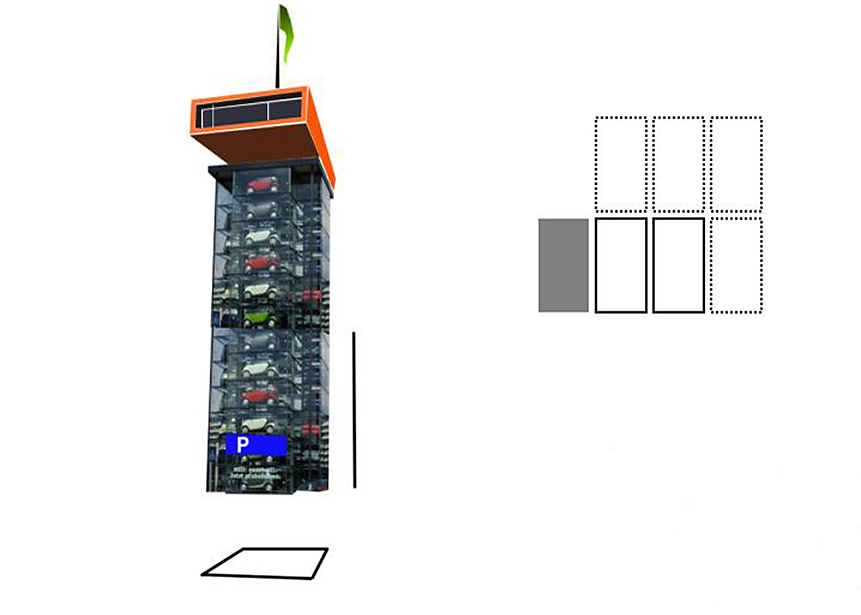 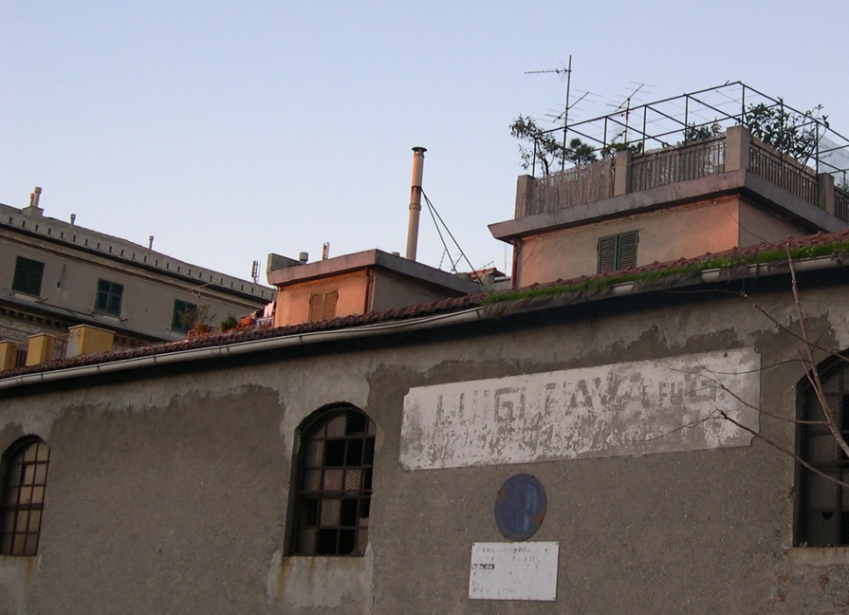 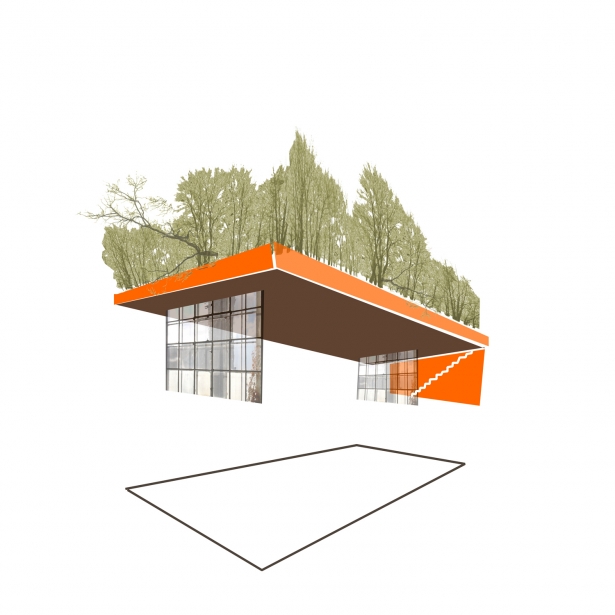 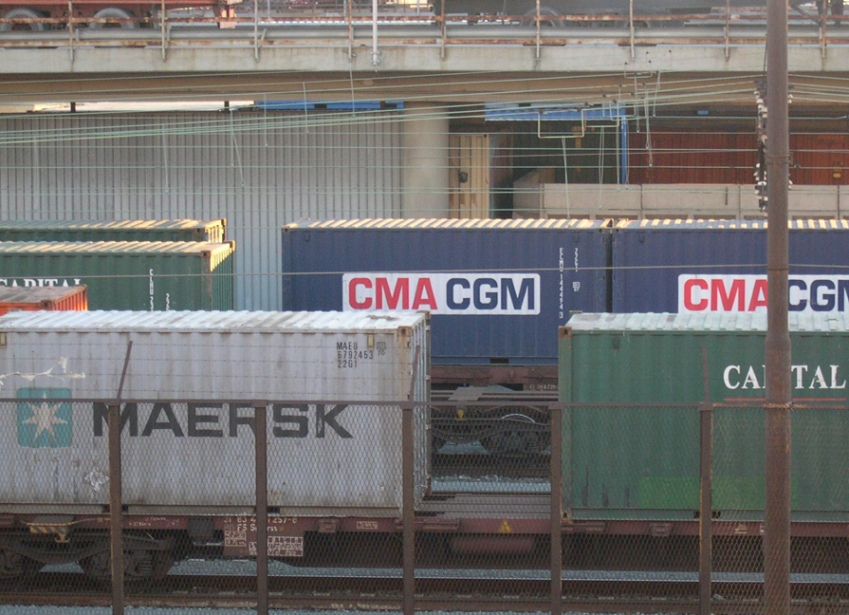 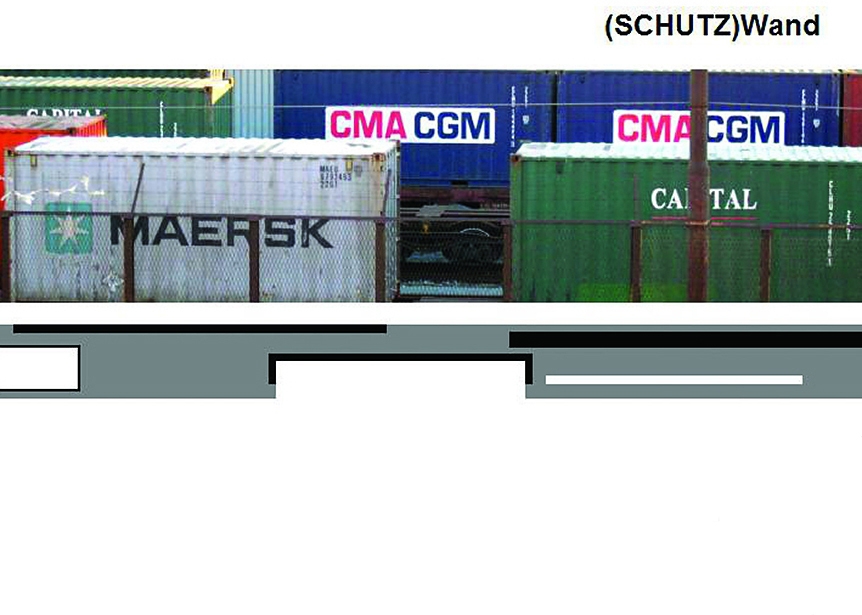 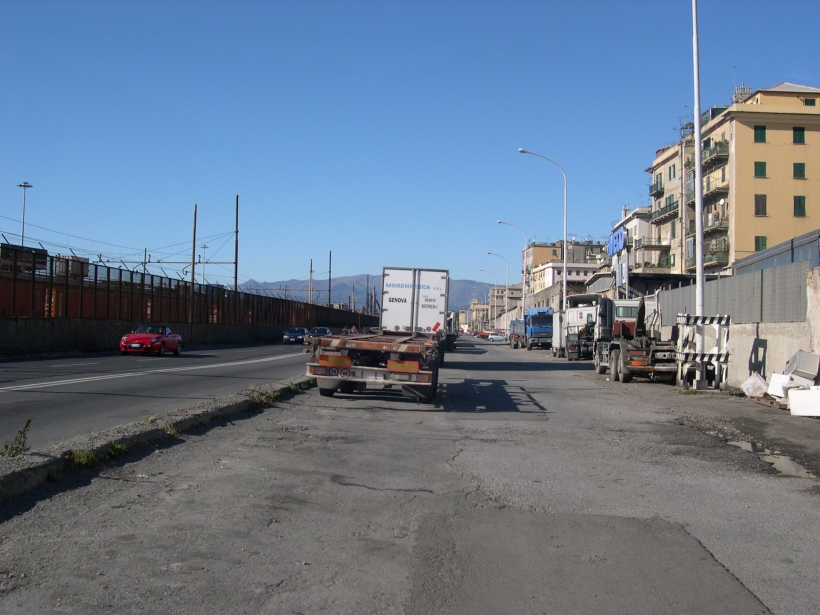 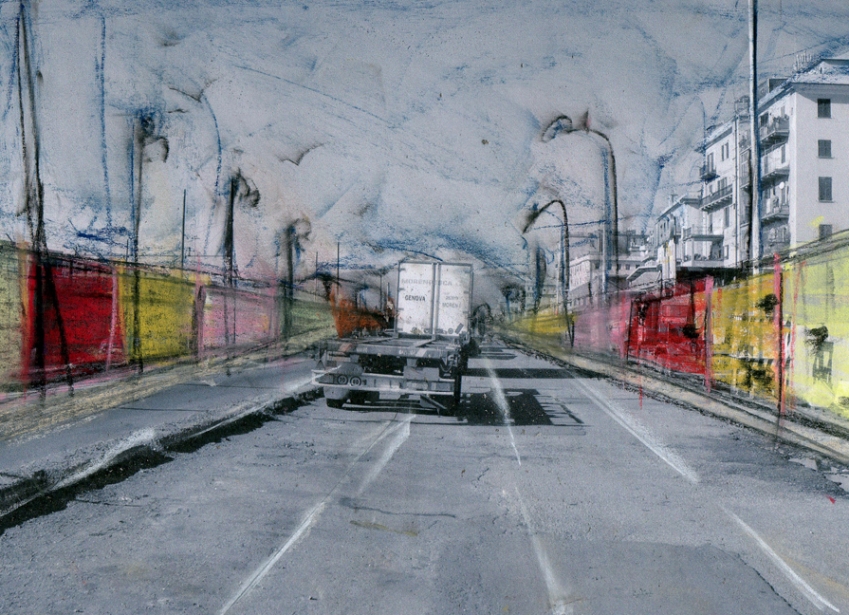