The Haus Leben Leipzig is a meeting place for cancer patients. The building is located in the neighbourhood Leipzig-Lindenau near the square Lindenauer Markt. It was originally built as a school and later renovated as a hospital building for the clinic. Today, it is used by various institutions, some of which are headquartered on site. A large section of the building is empty.  The Haus Leben Leipzig is a non-profit initiative of the Städtisches Klinikum St. Georg Leipzig, along with the funding organisation Krebsliga e.V. and the City of Leipzig. During one of the first construction phases, the rooms in the north-western section of the ground floor are to be renovated in accordance with the needs of this new facility with the aim of creating an entrance area that will serve as a model and advertising space for the Haus Leben Leipzig. The goal is to move away from the current image of an old-school hospital because, in the future, the Haus Leben Leipzig would like to communicate a new image and a new definition of recovery and healing. 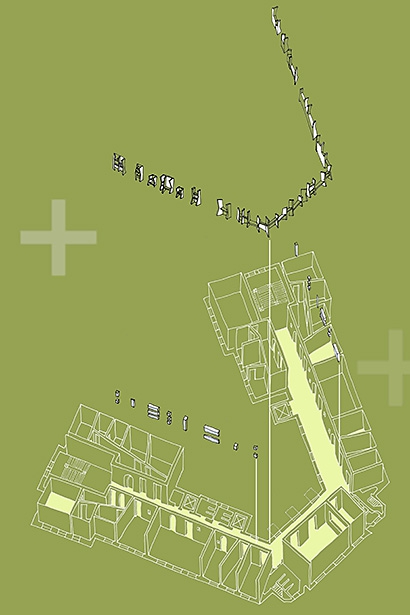 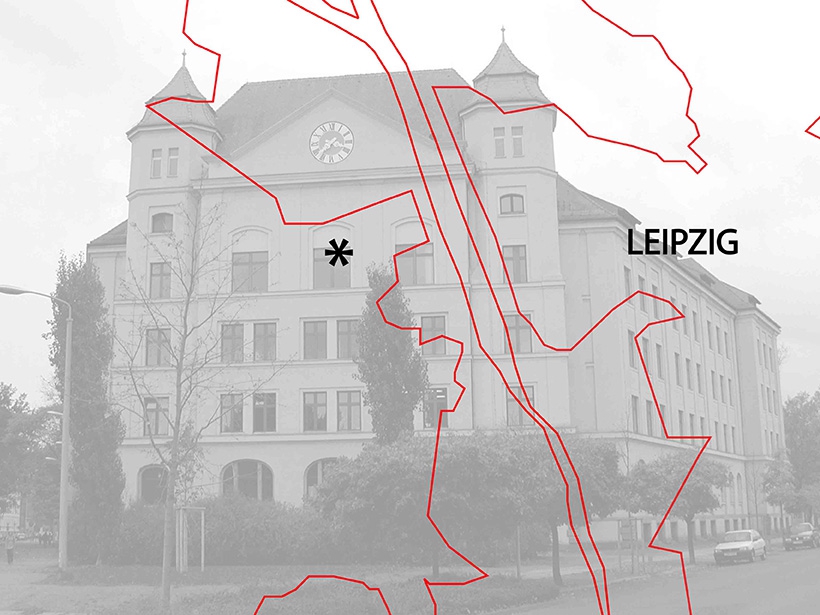 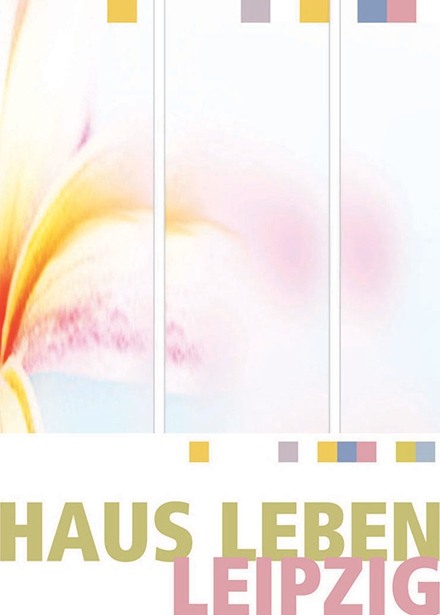 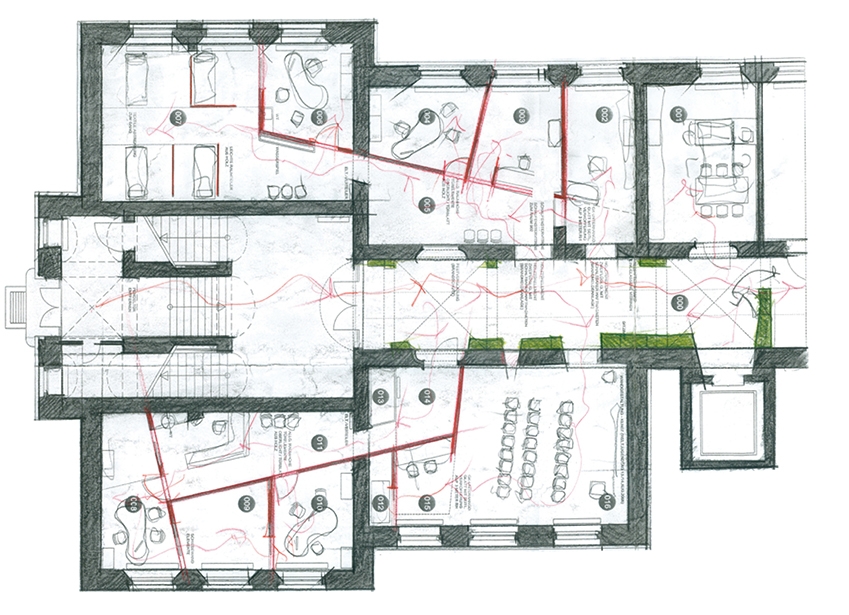 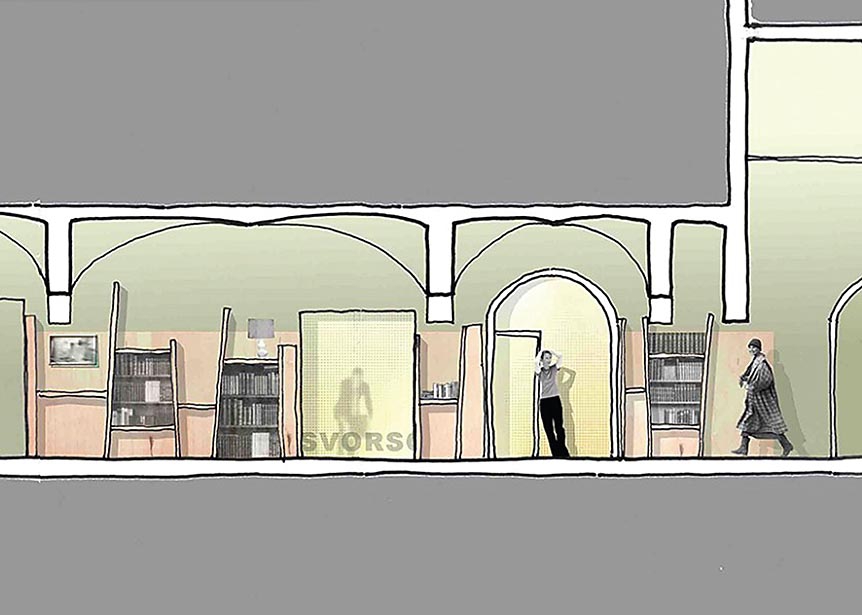 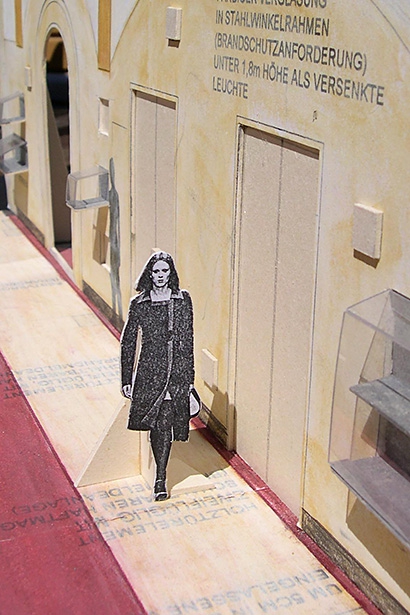 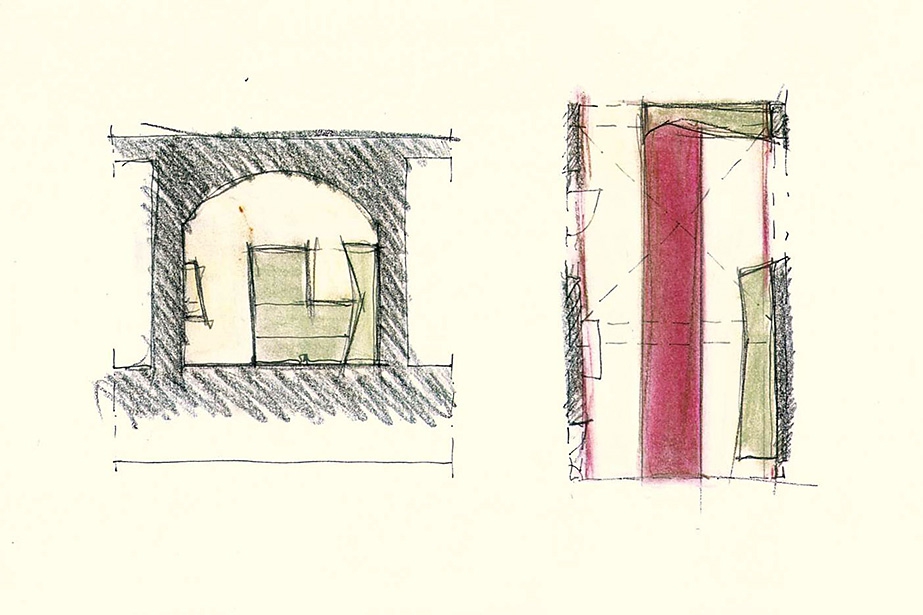 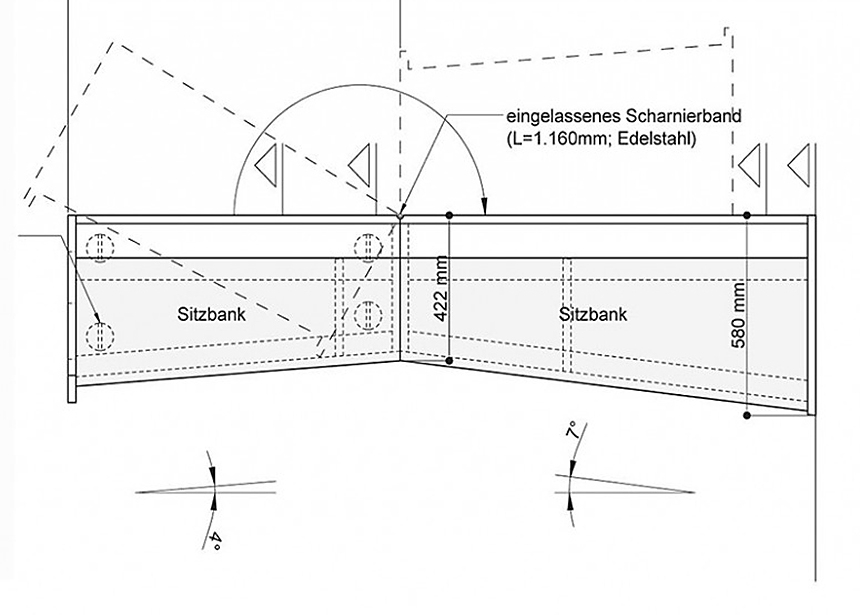 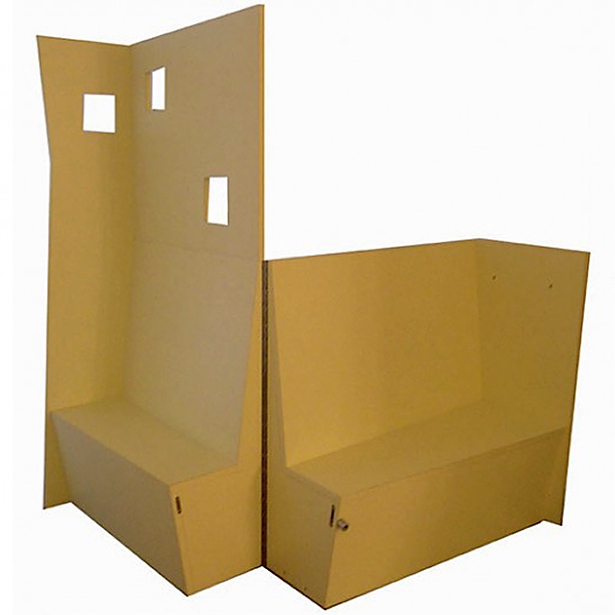 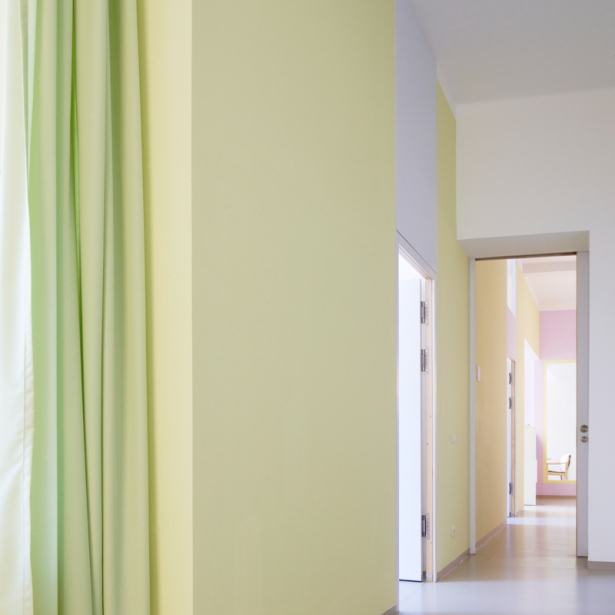 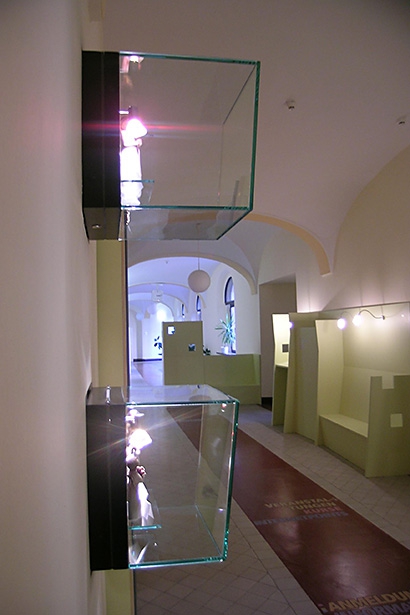 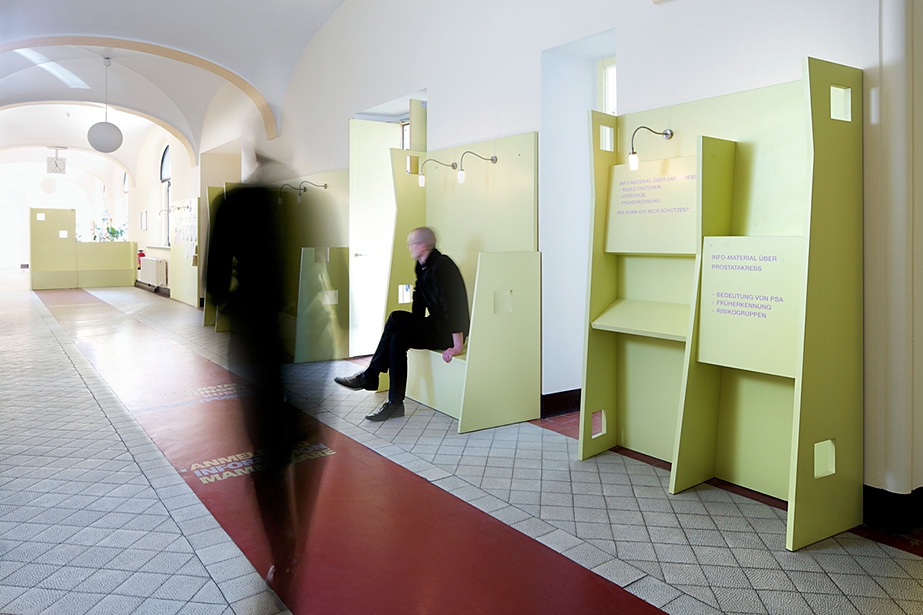 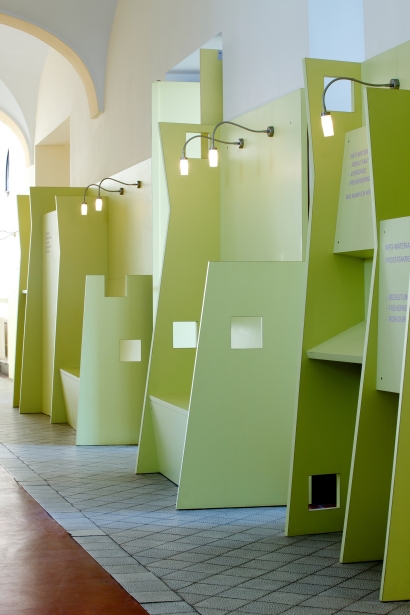